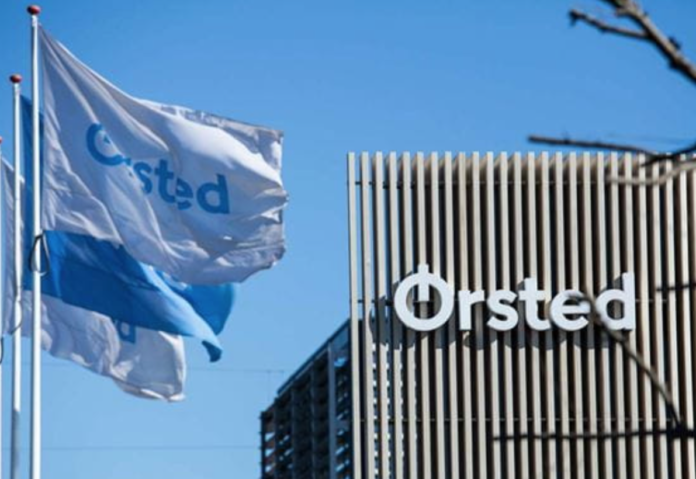 Ørsted, a company that develops, constructs and operates offshore and onshore wind farms, solar farms and energy storage facilities, says it is moving forward with its largest onshore project to date, a 518 MW hybrid wind and solar PV project, with an expected operational date in the first half of 2022.

The Helena Energy Center expands Ørsted’s onshore portfolio to Bee County, Texas. The company says the hybrid nature of the project allows it to maximize the use of the excellent location – in a highly liquid market – on a primary transmission import path into the San Antonio load center and in an area characterized by strong coastal winds and sunshine.

“We’ve quickly become one of the largest constructors of new wind and solar in the U.S.,” says Declan Flanagan, executive vice president and CEO of Ørsted Onshore. “The integration of our Chicago-based trading team further sharpens our focus and execution capability.”

As part of the project, Ørsted is partnering with the Texas Native Seeds Program, a non-profit research and development program of Caesar Kleberg Wildlife Research Institute at Texas A&M – Kingsville, to research the optimal seed mix and planting process to grow native grasses under a portion of the solar project. Potential benefits include lower operational costs, enhanced biodiversity to attract pollinators, lower erosion and production improvements by lowering the ambient temperature.

Ørsted says the project takes its onshore operational and under construction portfolio to 4 GW, a portfolio that is both geographically and technologically diverse, spanning Texas, the Midwest and Southeast U.S. across wind, solar and storage.