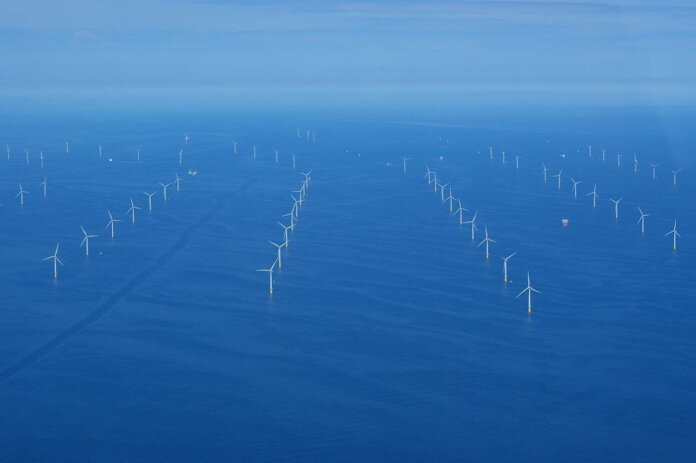 Ørsted, a company that develops, constructs and operates offshore and onshore wind farms, says it intends to develop South Korean offshore wind projects with a potential capacity of up to 1.6 GW off the coast of Incheon City.

Earlier this year, Ørsted achieved an important milestone by deploying four floating lidars off the coast of Incheon that collected relevant data for securing the potential 1.6 GW offshore wind sites.

With a strong commitment to supporting South Korea’s green energy transition, Ørsted aims to work with South Korean suppliers and shape a competitive domestic supply chain that can maintain and expand its export success. Early on, Ørsted started engagement with local communities and the fishing industry to ensure their voices are being heard and their inputs are incorporated throughout the project development.

Ørsted’s offshore wind projects will be located more than 70 km from the main ports of Incheon City and have relatively shallow water depths at the target project sites to allow for cost-effective development. Subject to permits, off-take agreement with a Korean energy utility and final investment decision, the projects could be commissioned from 2026 onwards.

Photo: An illustrative photo from an existing Ørsted offshore wind farm in the U.K.