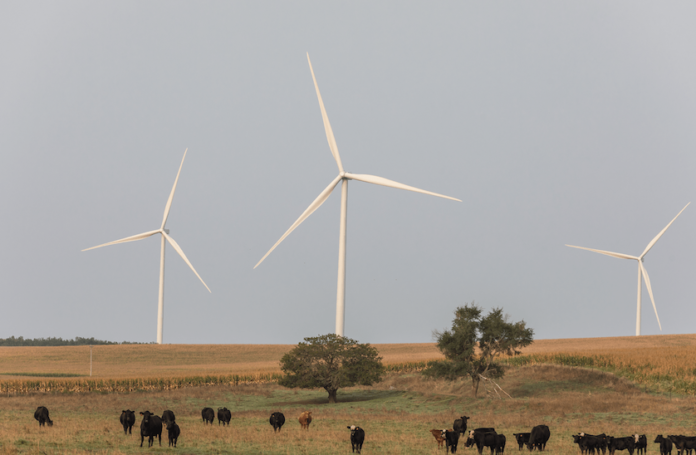 Ørsted, a company that develops, constructs and operates offshore and onshore wind farms, has signed a long-term power purchase agreement with Target and Hormel Foods Corp. for offtake from the Haystack Wind project in Nebraska – currently under construction and expected online later this year.

In addition to PepsiCo, announced earlier this year, Target, a general merchandise retailer, and Hormel Foods, a global branded food company, have signed long-term PPAs with Ørsted to purchase energy from the 298 MW project.

“It’s great to partner with Hormel Foods, PepsiCo and Target as they work towards their renewable energy goals,” says Vishal Kapadia, senior vice president and CCO of Ørsted Onshore. “Through projects like Haystack Wind, we’re able to provide clean energy to the grid while contributing to the project’s local community through job creation, landowner benefits and local tax reduction.”

On average, the project will contribute $4 million per year in local taxes and landowner payments to the community – and will employ 300 construction workers at its peak.