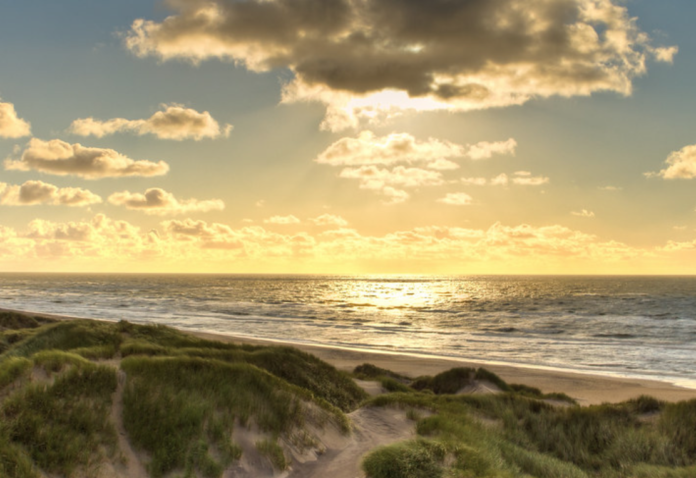 Ørsted, a company that develops, constructs and operates offshore and onshore wind farms, and ATP, Denmark’s largest pension company and processing business, have partnered to submit a bid in the upcoming tender for the Danish North Sea “energy island.”

By submitting a bid together for the energy island in the North Sea, Ørsted and ATP want to make a contribution to Denmark’s green transition and build-out of energy infrastructure, and shape the future build-out of large-scale offshore wind. The partnership builds on the two companies’ industrial and financial capabilities with the purpose of developing the significant renewable energy resources in the Danish North Sea. These resources can be developed over the coming decades and drive Europe’s green transition.

“The North Sea energy island will be absolutely key to the continued build-out of offshore wind in the Danish North Sea,” says Mads Nipper, CEO of Ørsted. “By partnering with ATP to submit a bid for the Danish North Sea energy island, we’re combining Ørsted’s offshore wind expertise with ATP’s track record as one of Europe’s largest institutional investors. We look forward to working with ATP and doing our part to realize this infrastructure project with the best technological solutions at the lowest cost and risk to the benefit of the Danish society.”

Ørsted says it has developed a robust portfolio of Power-to-X projects around the North Sea, which are all planned to be connected to large-scale offshore wind. Ørsted and ATP will examine the optimal integration of Power-to-X with the energy island and the future energy infrastructure in the North Sea.