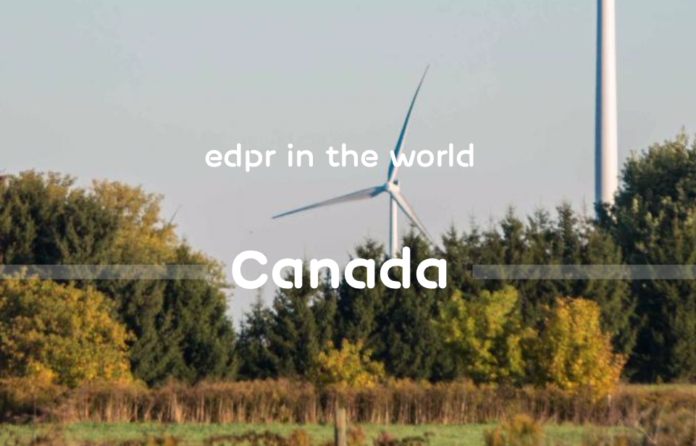 The Ministry of the Environment, Conservation and Parks (MECP) first issued the REA for Nation Rise Wind Farm in May 2018, and that decision was confirmed, without conditions, by the Environmental Review Tribunal (ERT) in January 2019. The Nation Rise Wind Farm was under construction when Jeff Yurek, the Minister of the Environment, Conservation and Parks, released a decision on December 6, 2019, revoking the project’s REA, effectively halting construction. EDPR applied for judicial review, and, in its recent decision, the Divisional Court quashed Yurek’s decision, thereby reinstating the decision of the ERT.

Given the court’s decision, EDPR is eager to recommence construction of the Nation Rise Wind Farm, which will bring much needed jobs and investment to the community. This delay has resulted in unnecessary expenditures to-date, at a time when governments and businesses should be focused on reducing costs and restarting the economy.

Nation Rise Wind Farm was competitively procured under the IESO’s Large Renewable Procurement program and will provide low-cost energy at approximately half the price of typical residential electricity rates, while producing zero-emission electricity.

Nation Rise represents a significant infrastructure investment for the local and provincial economy which is needed now more than ever and can be readily deployed. It has already created more than 230 local construction jobs and will create around 10 full-time local jobs as well as numerous indirect jobs during operations. Additionally, the project will inject more than $45 million over 30 years into the local community through municipal taxes, a community benefit fund, charitable contributions and landowner payments.