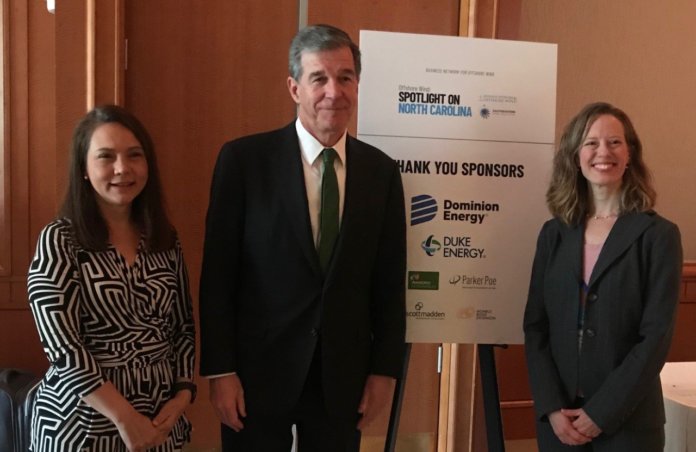 Citing findings in a new IEA report, Offshore Wind Outlook 2019, the Business Network for Offshore Wind contends that other countries are sprinting ahead of the U.S. in offshore wind energy, and the U.S. risks being left behind in an industry potentially worth $1 trillion in the next 20 years.

The offshore industry in Europe is slated to grow six-fold to nine-fold over the next 20 years, according to the report, and possibly even more if offshore-generated electricity is used to create hydrogen fuel. China will become the country with the most offshore wind generation within five years, and its offshore industry is expected to grow 25-fold or more over 20 years.

In contrast, the U.S. industry awaits the go-ahead from regulators, as well as more grid infrastructure.

“The U.S. has to forge ahead or lose ground,” says Liz Burdock, CEO and president of the Business Network for Offshore Wind. “The states are doing everything they can to make offshore wind happen. It’s up to the federal government to act now, and provide the industry with regulatory certainty. We’re at a critical moment, and if we blow it, we won’t catch up.”

However, Burdock notes, “The United States has a pipeline that exceeds Europe’s present deployment. Once the offshore wind supply chain is underway and truly producing in the USA, we have the opportunity to supply and export to this trillion-dollar market.”

The Business Network highlights some key observations in the IEA report:

“Offshore wind currently provides just 0.3% of global power generation, but its potential is vast,” says Dr. Fatih Birol, the IEA’s executive director. “More and more of that potential is coming within reach, but much work remains to be done by governments and industry for it to become a mainstay of clean energy transitions.”

The IEA says governments and regulators can clear the path ahead for offshore wind’s development by providing the long-term vision that will encourage industry and investors to undertake the major investments required to develop offshore wind projects and link them to power grids on land. That includes careful market design and ensuring low-cost financing and regulations that recognize that the development of onshore grid infrastructure is essential to the efficient integration of power production from offshore wind.

Also, the industry needs to continue the rapid development of technology so that wind turbines keep growing in size and power capacity, which in turn delivers the major performance and cost reductions that enable offshore wind to become more competitive with gas-fired power and onshore wind, the IEA says.