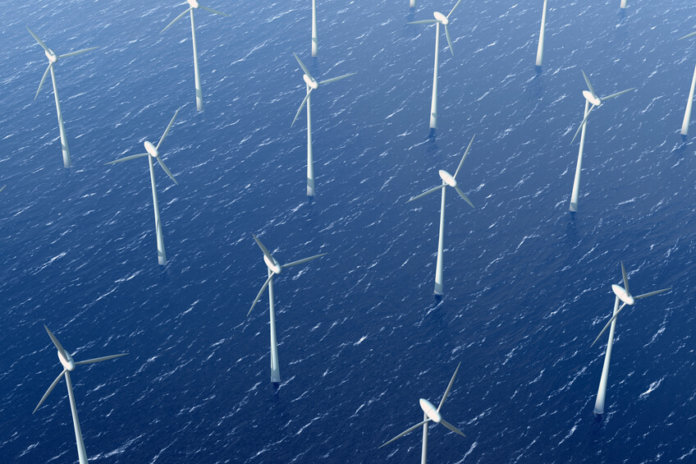 The New York Power Authority (NYPA) has released a report focused on learnings from the European offshore wind sector.

“Offshore wind is an important renewable energy source that will help New York State achieve Governor Cuomo’s nation-leading clean energy goals,” says Gil C. Quiniones, NYPA’s president and CEO. “We see great value in studying what European countries have learned about transmission and interconnection infrastructure. We can now apply those learnings to build cost-effective projects that benefit all New Yorkers and our key partners and stakeholders while advancing the governor’s aggressive climate goals.”

The Offshore Wind – A European Perspective report examined transmission and grid interconnection strategies, as well as development and electricity rate structures, in the U.K., Germany, the Netherlands and Denmark.

According to NYPA, key learnings from the report include as follows:

NYPA joined with the New York Independent System Operator (NYISO), Con Edison, the New York State Energy Research and Development Authority, and the Long Island Power Authority (LIPA) in August 2018 to commission the study, with additional input from National Grid. Researchers looked at offshore wind development in Europe to acquire insight into how to take full advantage of the region’s more than two decades of experience.

“As New York gears up for the rapid development of offshore wind under Governor Cuomo’s leadership, having a better understanding of Europe’s already thriving industry will provide key insights as we look to build a skilled workforce and develop our ports,” says Thomas Falcone, CEO of LIPA. “This study will help evolve our state’s clean energy goals and spur further economic development.”

According to NYPA, the waters off New York City and Long Island offer some of the best available wind resources in the world, putting New York in a prime position to support offshore wind development in the U.S. The study anticipates that states along the Northeast coast altogether will be able to generate a total of 19 GW of offshore wind by 2035.

The report points out that Denmark, the Netherlands, Germany and the U.K. have collectively connected 16 GW of offshore wind to their onshore grids. While each country, with its own unique geography and circumstance, followed its own particular path of development, there are important lessons and themes that can help guide the evolution of the U.S. offshore marketplace, says NYPA.

John Bruckner, president of National Grid NY, adds, “This well-researched report is very important for New York as it draws upon the extensive European experience with offshore wind. We’re pleased to have shared with NYPA and others our direct experience in the United Kingdom with offshore wind interconnections and transmission. We think it will be very helpful as we transition to a cleaner energy future.”

The full report can be read here.

It not good, it’s expensive And Ugly and the long term affects are not being considered over $$$$$ not to mention the damage done to the fishing industry