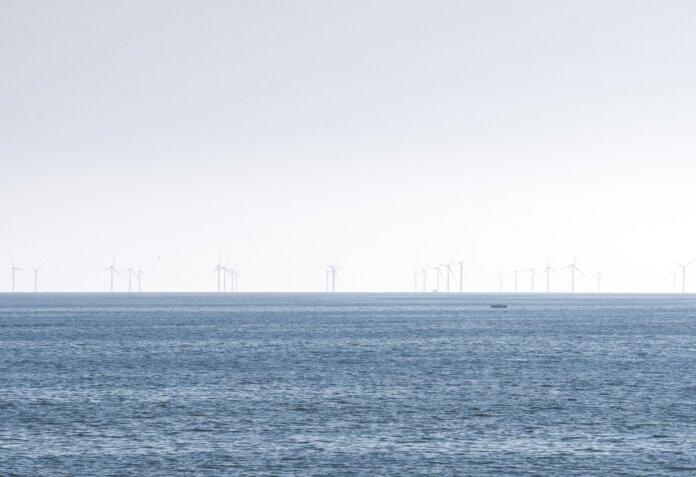 In 2022, Norway will offer its first tender for bottom-fixed offshore wind turbines, which are expected to supply 1.5 GW and 7 TWh of electricity to the country.

Prime Minister Jonas Gahr Stoere expects the first turbines to be installed after 2025 in the southern part of the North Sea, Reuters reports. Government subsidies may be available for the project.

The prime minister also stated that there will be a second development phase at a later point with the same capacity, but offering electricity to countries on the European continent.

In addition, the country will research and identify offshore wind development opportunities in other areas, as well as the previously identified Utsira North section of the North Sea.

Photo by Theodor Vasile on Unsplash