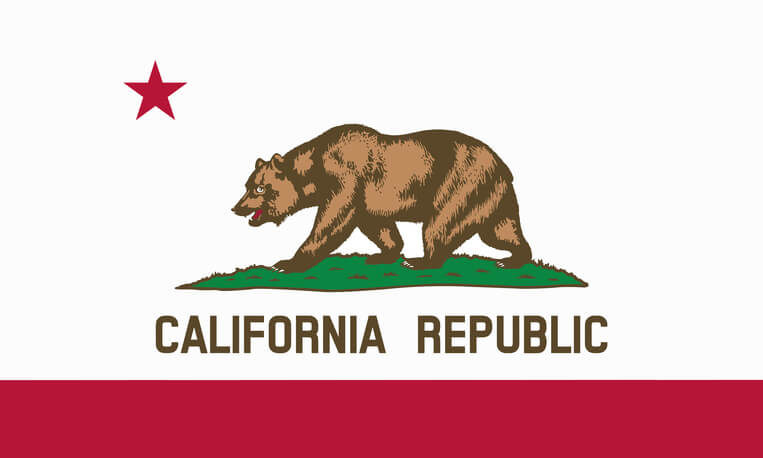 The Golden Hills North wind project is a complete repowering, which calls for the removal of 283 30-year-old wind turbines and replacing them with 20 2.3 MW GE turbines, capable of generating even more power with twice the efficiency of the previous wind project, says NextEra. An affiliate of NextEra owns and will operate the wind farm.

The project will have a generating capacity of 46 MW, enough to power more than 13,500 homes. As part of a 20-year power purchase agreement, the project will serve customers of Sonoma Clean Power with renewable energy. Sonoma serves residential and commercial customers in California’s Sonoma and Mendocino counties.

“Replacing some of the earliest wind technology with modern, efficient turbines and allowing an opportunity for a public utility like Sonoma Clean Power to invest directly in clean energy for its citizens helps both reduce the cost of electricity and the impact of facilities like this on our environment,” says California Energy Commissioner David Hochschild.

In an ongoing effort to advance California’s environmental preservation efforts, NextEra Energy Resources has contributed more than $1.7 million to date toward wildlife preservation and research and will contribute approximately $500,000 more once the Golden Hills North project is operational. The investment in research will help with the continual improvement of turbine-siting, as well as further studies on avian populations, the company says.

“We are very pleased to partner with Sonoma Clean Power on this wind energy repowering, which allows us to breathe new life into an old project, reduce the impact on the environment, and provide good jobs and meaningful economic benefits for the local economy,” adds Daryl Hart, director of development for NextEra Energy Resources.

The company notes that the project will create hundreds of union jobs in Alameda County during the construction phase, beginning this month, as well as full-time employment opportunities once it is operational at the end of this year.

Moreover, says NextEra, the project will provide more than $10 million in property tax benefits to the county over its projected 30-year operational life.