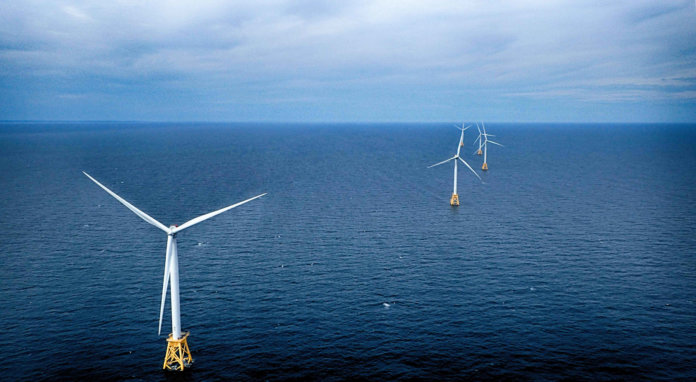 Nexans says it has initiated a framework agreement with New England-based utility Eversource and offshore wind developer Ørsted whereby Nexans will have the opportunity to provide up to 1,000 km of subsea high-voltage export cables for Ørsted’s offshore wind farms in North America.

The first delivery is expected by 2022, and the agreement extends until 2027.

“Our partnership with Ørsted and Eversource will accelerate the energy transition in North America and bring Nexans’ industry-leading subsea cable technology to the U.S.,” says Nexans’ Vincent Dessale. “Nexans’ advanced subsea cables will contribute both to the overall performance and to increasing the energy efficiency of Ørsted’s projects.”

With the agreement, Nexans anticipates establishing a facility in the U.S. for the manufacture of cables. Nexans is also building Nexans Aurora, a new state-of-the-art cable-laying vessel with a 10,000-ton capacity.