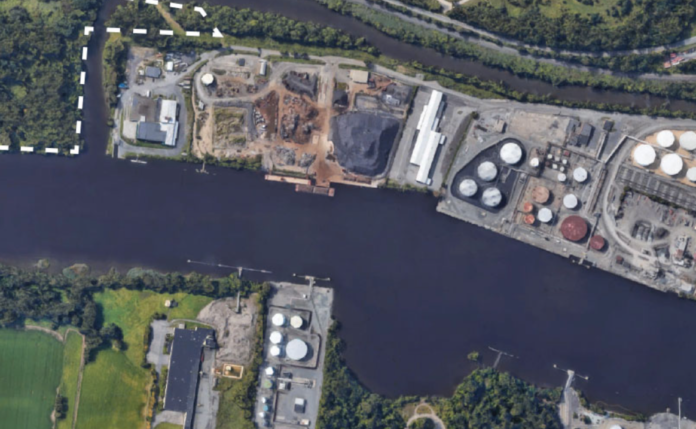 The announcement capped the state’s second offshore wind solicitation and brings the state’s total offshore wind procurement to 4,300 MW. As part of the bid, Equinor will invest in port upgrades at South Brooklyn Marine Terminal to create a staging and assembly facility and will make New York home to the nation’s first offshore wind tower manufacturing facility at the Port of Albany. Cuomo’s office estimates that the contracts will create $8.9 billion in investment and create more than 5,200 good-paying jobs.

“We applaud Cuomo for his commitment to creating thousands of new jobs and providing clean renewable energy to hundreds of thousands of New York homes,” says Ross Gould, vice president of supply chain development and New York state director for the Business Network for Offshore Wind. “Now is the time for the federal government to step up and support the progress seen in states all along the Atlantic Coast.” 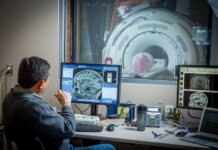 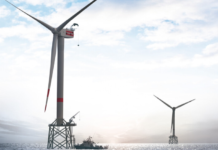