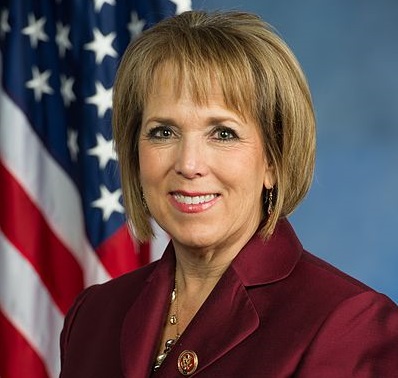 Gov. Michelle Lujan Grisham, D-N.M., has formally ordered New Mexico to join the U.S. Climate Alliance, fully embracing the goals set by the 2015 Paris Agreement. The newly appointed governor has also ordered the creation of a New Mexico Climate Change Task Force, calling on all state agencies to contribute to a statewide climate strategy and incorporate climate mitigation and adaptation practices into their programs and operations.

“Today marks an important shift in direction on climate policy in New Mexico,” Lujan Grisham said. “We know all too well states cannot rely on the federal government right now to act responsibly and take the bold action scientists have made clear is needed to prevent calamitous climate change fallout in our lifetimes. It’s up to us. And I have full confidence our commitments today will launch our state toward a robust transformation, with results delivered by each state agency to make a cohesive, effective whole.”

The secretaries of the Energy, Minerals and Natural Resources Department (EMNRD) and Environment Department (ED) will co-chair the climate task force, comprising a secretary or designee from each state agency. The task force will provide strategic direction for achieving a statewide reduction in greenhouse-gas (GHG) emissions, improved air quality, and other measures designed to protect New Mexico’s natural resources, align with the Paris goals and keep New Mexico within what researchers have described as the upper bound of irreversible CO2 emissions, the governor says.

The task force, according to the order, will establish a list of initial recommendations and status updates to the governor no later than Sept. 15. Additionally, state agencies have been ordered to evaluate and implement policies that further achieve reductions in GHG pollution.

Together, the two departments will also coordinate with the New Mexico State Land Office, along with federal bureaus and agencies that manage land and natural resources across the state, to advance clean energy priorities wherever possible.

In addition, EMNRD and NMED will jointly develop a statewide, enforceable regulatory framework to secure reductions in oil-and-gas sector methane emissions and to prevent waste from new and existing sources. 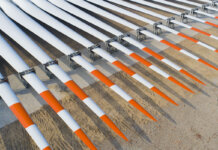