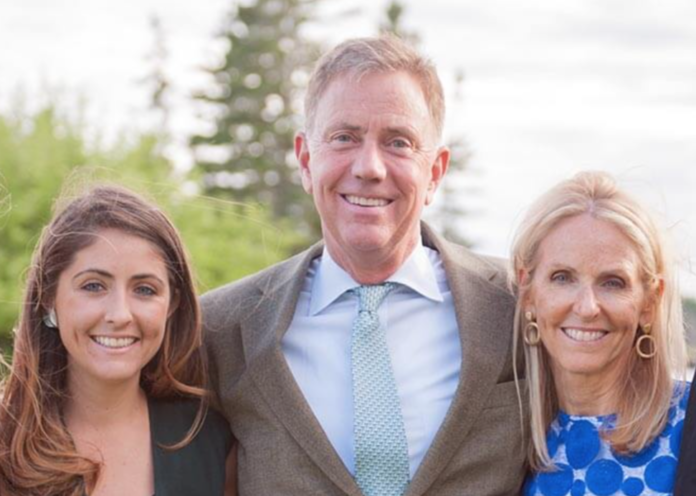 Connecticut Gov. Ned Lamont says the city of New London and the Ørsted/Eversource joint venture (JV) have signed a host community agreement (HCA) to facilitate the redevelopment of State Pier into a modern, heavy-lift facility capable of supporting offshore wind turbine staging and assembly and a broader range of cargo businesses.

Lamont says the agreement provides New London with significant economic opportunity as it becomes a regional epicenter of offshore wind development. The HCA guarantees at least $5.25 million in payments to the city over seven years. The agreement also provides for the city’s revenue to increase as Connecticut’s use of renewable offshore wind expands over the next decade.

“This project represents exactly what I have wanted to see at the local level since I came into office – local investment, job growth, development and a focus on providing for a better environment and future for our state,” says Lamont. “I am proud to see this agreement come to fruition, and I am especially proud of our private sector partners working with us in the public sector to make this project a reality.”

The HCA provides $750,000 annually to New London for seven years during the construction of the Revolution Wind, South Fork Wind and Sunrise Wind projects. If Eversource and Ørsted win any Connecticut offshore wind procurement during those seven years and JV work continues at the port, the annual payment will extend through year 10 of the host community agreement. The HCA builds on an earlier Ørsted and Eversource commitment for the first two years of operations at State Pier.

The HCA is in furtherance of the $157 million public-private harbor development agreement (HDA) between Connecticut and the JV to transform the State Pier into a modernized, heavy-lift facility capable of operating as a critical part of the burgeoning U.S. offshore wind supply chain. It coincides with the HDA’s 10-year lease agreement that the Ørsted and Eversource signed to utilize the State Pier as a wind turbine generator pre-assembly and staging hub for at least the Revolution Wind, Sunrise Wind and South Fork Wind offshore wind projects.

If the Ørsted and Eversource JV continue operations at the State Pier beyond the initial terms of the HDA, the HCA provides an option to negotiate additional payments beyond the initial 10 years. In 2019, the city also signed a revenue-sharing agreement with the Connecticut Port Authority, which will benefit the city as State Pier sees increased activity.