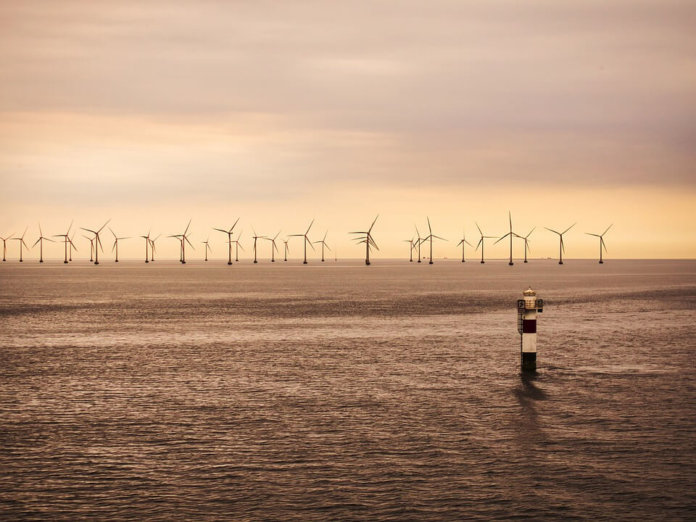 The National Offshore Wind Research and Development Consortium has appointed Carrie Cullen Hitt its first executive director. Additionally, GE Renewable Energy has joined the consortium’s board of directors as a private sponsor member.

“I am excited to work with consortium members and the broader community to realize the potential of offshore wind,” says Cullen Hitt. “The consortium is a great platform from which we can build knowledge of an industry for everyone’s benefit.”

As a member of the board of directors, GE will bring its perspective as a global wind turbine manufacturer to help inform the consortium’s strategy to accelerate the growth of U.S. offshore wind. GE will work with other consortium members and development partners to help reduce costs and drive technological innovations to scale the industry and address the diverse needs of all U.S. offshore wind regions.

The consortium was founded in June 2018 after the New York State Energy Research and Development Authority (NYSERDA) was awarded $18.5 million from the U.S. Department of Energy (DOE) to lead the group. The consortium is a nonprofit organization aiming to responsibly advance offshore wind technology and its economic benefits in the U.S. The DOE grant was matched by financial support from NYSERDA for a four-year term.

“We look forward to working with Carrie in her new role as executive director and are excited for the opportunities that lie ahead for the development of the national offshore wind market as the consortium continues to expand its leadership team, including the board of directors,” says Alicia Barton, president and CEO of NYSERDA. 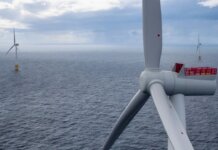 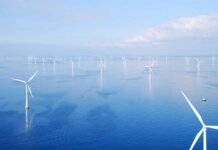