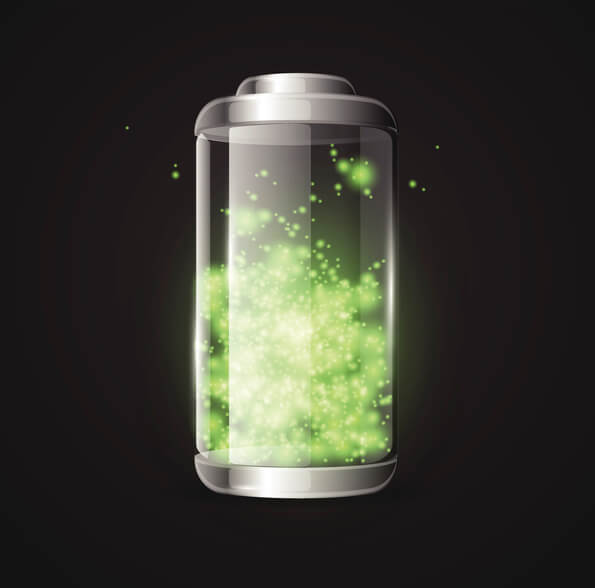 Having surpassed more than 1,000 MWh deployed cumulatively, the U.S. energy storage market is no longer in its infancy, according to new findings from GTM Research and the Energy Storage Association (ESA).

GTM Research expects that the U.S. market will almost double this total in 2018 alone, with more than 1,000 MWh of energy storage forecast to be deployed this year.

“We’re going to have to strike the word ‘nascent’ from our vocabularies when describing the U.S. energy storage market,” states Ravi Manghani, GTM Research’s director of energy storage. “Falling costs and favorable policies will be among the core drivers of the market’s breakout 2018. It’s not hard to imagine that every solar [request for proposals] by the end of the year will include storage.” ​

“The recent unanimous, landmark decision issued by the Federal Energy Regulatory Commission (FERC) is expected to lay the groundwork for the integration of energy storage technologies into the U.S. wholesale markets in a manner that compensates storage for the full range of value it is already capable of providing to the grid and end users,” adds Kelly Speakes-Backman, CEO of ESA. “Policies and regulatory frameworks that level the playing field will further encourage energy storage deployment throughout 2018 and beyond as the industry builds toward a goal of realizing 35 GW by 2025.”

According to the report, the U.S. energy storage market grew 27% in 2017, with 431 MWh deployed during the year. While the front-of-meter market made up the largest share of deployments, it was the behind-the-meter market that stole the show: It grew 79% year-over-year with record deployments in both the residential and non-residential segments.

The report says California led the way in the behind-the-meter market, thanks in large part to the Self-Generation Incentive Program, while other markets such as Hawaii, Massachusetts and New York saw strong growth, as well.

The report notes that the front-of-meter market was up 19% quarter-over-quarter, thanks to longer-duration systems in North Carolina. In fact, GTM Research and ESA highlight an emerging trend toward longer average discharge durations, leading to greater growth in megawatt-hour terms. While several major projects slipped from the fourth quarter of 2017 into 2018, the front-of-meter segment was still up 10% annually in megawatt-hour terms on the year, the partners say.

The end of 2017 saw discussion on the Section 201 solar trade case, which ultimately led to the recent decision by the Trump administration to impose tariffs on imported solar cells and modules. Though the tariffs affect solar technology, there are implications for the storage market, the report notes. GTM Research expects the market to feel the impact of the tariffs most heavily in 2019 for both solar and storage. However, the U.S. storage market will be somewhat insulated thanks to stand-alone storage applications and solar developers that see storage as a value-add for their business, the report says.

Notably, according to the report, the annual value of the U.S. energy storage market is expected to exceed $1.2 billion in 2019.

The full report can be accessed here.