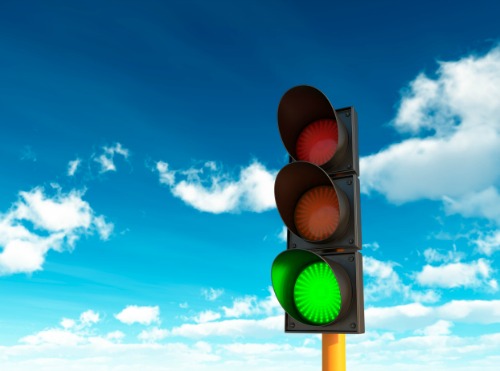 In its initial phase, utilities and other energy suppliers will be required to procure and phase in new renewable power resources: specifically, 26.31% of the state’s total electricity load in 2017 and 30.54% of the statewide total in 2021.

According to Cuomo, the clean energy standard will add less than $2 to the average residential customer’s bill each month.

Cuomo says the standard will require utilities and other energy suppliers to obtain a targeted number of renewable energy credits (RECs) each year. The RECs will be paid to developers to help finance new renewable energy projects.

In addition, according to the governor, the standard includes the following other directives:

Additionally, starting in April 2017, all six New York investor-owned utilities and other energy suppliers will pay for the intrinsic value of carbon-free emissions from nuclear power plants by purchasing zero-emission credits. The New York Power Authority and the Long Island Power Authority are also expected to adopt the same requirements, says the governor, who adds that this will allow financially struggling upstate nuclear power plants to remain in operation during New York’s transition to 50% renewables by 2030.

“New York has taken bold action to become a national leader in the clean energy economy and is taking concrete, cost-effective steps today to safeguard this state’s environment for decades to come,” the governor says. “This clean energy standard shows you can generate the power necessary for supporting the modern economy while combating climate change. Make no mistake – this is a very real threat that continues to grow by the day, and I urge all other states to join us in this fight for our very future.”

Anne Reynolds, the executive director for the Alliance for Clean Energy New York, commented on the news:

“Governor Cuomo’s commitment to reach 50% renewable electricity by 2030 is a major step forward and will send a strong signal to attract new private investment in renewables, like wind and solar.  The clean energy standard … will allow New York to be ahead of the curve in creating renewable energy jobs.

“Renewable energy companies look forward to competing and investing in New York under this newly strengthened renewable energy policy and to working with the commission on implementation details so that the clean energy standard is truly successful in achieving its climate change and clean energy goals.”