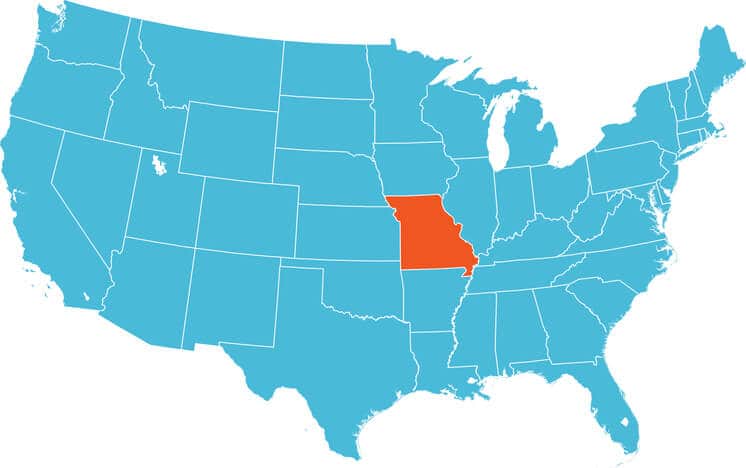 This morning, the Missouri Public Service Commission voted unanimously to grant Ameren Missouri, a subsidiary of Ameren Corp., a certificate of convenience and necessity to acquire, after construction, an up-to 157 MW wind facility to be located in Atchison County.

“Expanding renewable energy in Missouri is an important part of our strategy which, alongside our Smart Energy Plan, will modernize the energy grid and enhance how our customers receive and consume energy,” says Michael Moehn, president of Ameren Missouri. “Today’s announcement brings us even closer to adding at least 700 MW of wind energy by 2020.”

The Atchison County project, along with a previously announced 400 MW facility under development in northeast Missouri, represents an approximately $1 billion investment. The projects are expected to be in service by the end of 2020.

These planned additions will help Ameren Missouri reach its goal of reducing carbon emissions 80% by 2050, the utility notes. Ameren Missouri has 1.2 million electric and 127,000 natural gas customers in central and eastern Missouri. 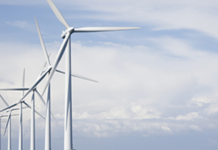 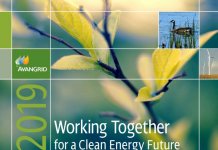