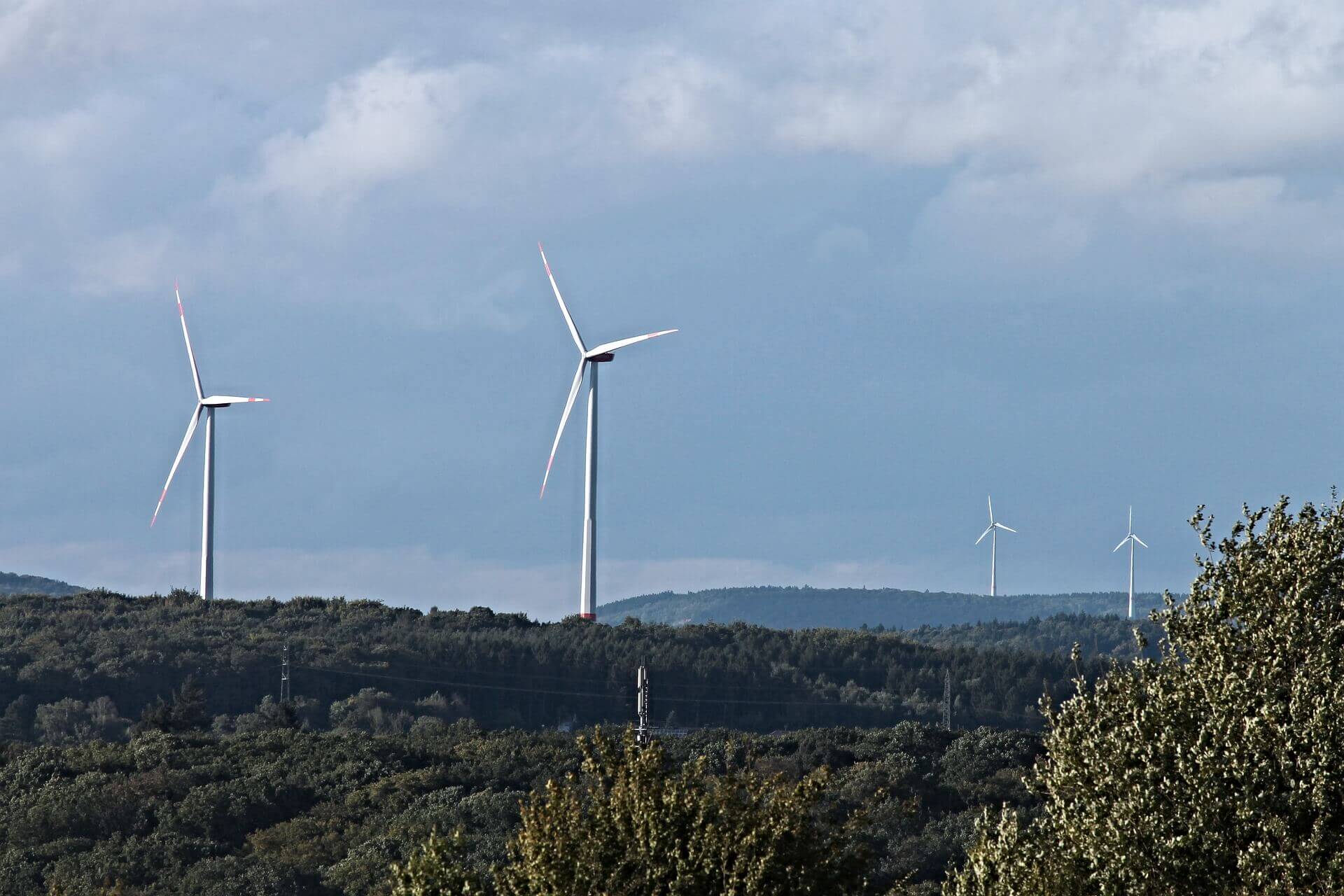 Both renewable energy stakeholders and military veterans are speaking out against a proposed bill in New York State that would restrict funding for wind projects sited near Fort Drum, an Army reservation in Jefferson County.

Proposed in January by Assemblywoman Addie Jenne, D-Theresa, the bill, A.9053A, calls for New York State to “not provide subsidies for the construction or operation of wind operations within 10 miles of the Wheeler Sack Army Airfield at Fort Drum, 10 miles of the Doppler radar weather station on Tug Hill, 5 miles of the airspace controlled by the Fort Drum air traffic control tower and 5 miles of the area currently used for live fire drills,” according to a press release from Jenne, adding that funding “would also be temporarily prohibited in an area currently used for low-level flight training.”

The press release says that the area’s proposed wind farms’ “impact on training operations, which translates to troop readiness and future mission readiness, cannot be ignored.”

“I continue to have grave concerns that the [Fort Drum] installation could be negatively impacted if neighboring wind turbine projects hamper its ability to operate efficiently and effectively,” Jeanne said in January.

“[The bill] provides a fix to the inconsistent practice of our state government paying property owners to limit development around Fort Drum while at the same time offering subsidies to wind energy developers to do just that,” she added. “It doesn’t make a whole lot of sense to be using state dollars to offer subsidies to wind energy developers that are working on projects that could have a negative impact on Fort Drum’s training needs. We are using state funds to both build and to prevent wind farms. It’s crazy.”

According to the Natural Resources Defense Council (NRDC), however, the legislation is “completely unnecessary to protecting national security and guaranteeing the continued vitality of the Fort Drum military base.”

The NRDC, which notes that the New York State Assembly’s Energy Committee will be voting on the legislation this week, writes in a blog that the bill seeks to “prevent wind projects from conflicting with military operations,” but there are already “robust federal and state procedures” in place to do so.

For example, the U.S. Department of Defense’s (DoD) Siting Clearinghouse “rigorously evaluates the risks of projects,” and the NRDC and the DoD have also established a Renewable Energy And Defense Geospatial Database to “help developers identify potential conflicts early in the project development process,” the group says.

“By law, the Department of Defense has the authority to determine whether a project poses a risk to national security, either in isolation or cumulatively with other projects. So far, no wind projects have been built over the objection of the DoD,” the NRDC writes.

In a letter to the New York State Assembly, two military veterans are voicing a similar opinion. In a letter dated March 19, Dave Belote, Col (ret) U.S. Air Force, managing partner of DARE Strategies LLC, and Jon Powers, former special advisor on energy for the U.S. Army, write, “Both of us served in the armed forces, and we believe that decisions about how best to protect the mission should be left to our military.”

The veterans argue that the DoD has “extensive experience working with states and local bases to determine how best to ensure compatibility of wind development and military operations.”

“However, when it comes to designated areas around Fort Drum, A.9053A substitutes a one-size-fits-all approach for DoD’s own judgment,” they write.

“In the past five years, DoD’s Siting Clearinghouse, whose job is to assess the potential impact of proposed energy developments on training and other military requirements, has reviewed thousands of proposed wind projects,” Belote and Powers write. “The overwhelming majority of those were found to pose no issue to defense operations. In the small minority of cases where the Clearinghouse concluded that a proposed project could have an impact, DoD has taken steps to protect the military mission, negotiating agreements that have forced significant changes to wind projects. We are not aware of a single wind project that has ever being built over DoD’s objection.”

Furthermore, the NRDC worries the bill could “stifle economic growth in the area and prevent hundreds of clean energy jobs from being created.” Specifically, the group estimates that the legislation could “result in the loss of 1,080 temporary jobs and 49 permanent jobs associated with wind development,” as well as prevent “$29 million in local spending and $238 million in project payments over 30 years.”

Likewise, Belote and Powers note that the wind industry, “a vital economic engine,” employs more than 100,000 people in the U.S., with 11.5% of them being veterans.

“DoD has a track record of successfully balancing wind development, and the jobs it
brings, with military requirements,” they write. “The department’s practice is to base its decisions on extensive site-specific, science-based analyses conducted by the military services and supported by some of the leading civilian experts in the country. We believe that practice should continue and that DoD should be allowed to decide for itself how best to protect the military mission. A.9053A is inconsistent with that approach.” 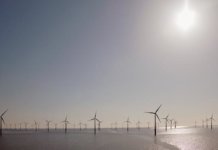 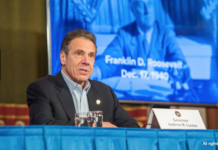