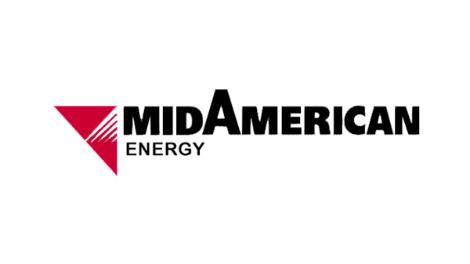 MidAmerican Energy Co. has announced that it is filing a request with the Iowa Utilities Board (IUB) to build Wind XI, a project that MidAmerican says will add up to 2,000 MW of wind generation in Iowa. The proposed $3.6 billion, privately funded project is the largest wind development MidAmerican Energy has ever undertaken.

“Our customers want more renewable energy, and we couldn’t agree more,” says Bill Fehrman, CEO and president of MidAmerican Energy. “Once the project is complete, we will generate wind energy equal to 85 percent of our annual customer sales in Iowa, bringing us within striking distance of our 100 percent renewable vision.”

The announcement came at a news conference attended by Gov. Terry Branstad and Debi Durham, director of the Iowa Economic Development Authority. According to MidAmerican, the Wind XI plan is the largest economic development project in the state’s history.

“Wind XI puts Iowa on track to be the first state in the nation to generate more than 40 percent of its energy needs from wind power – far ahead of any other state. Today, Iowa is the only state to have crossed the 30 percent mark,” says Branstad. “Every wind turbine you see in Iowa means income for farmers, revenue for counties and jobs for Iowa families.”

MidAmerican Energy has wind farms in operation or under construction in 23 Iowa counties and has partnered with more than 2,400 Iowa landowners. In 2015, Iowa generated 31% of its electricity from wind power alone.

MidAmerican Energy is working to finalize locations for its Wind XI development while the IUB considers the project filing request. The company has asked the IUB to approve its rate-making principles by September so it can take full advantage of the extended production tax credit (PTC) available for the construction of new wind projects. MidAmerican says that the Wind XI project has been timed to allow MidAmerican Energy to make maximum use of available wind PTCs for the benefit of customers.

MidAmerican Energy completed its first wind farm in 2004, and it now has 3,450 MW of wind energy. The company has invested $6.6 billion over the last 12 years building wind projects in Iowa; with the construction of Wind XI, that figure will climb to more than $10 billion in overall wind investment. MidAmerican recently wrapped up over 1.2 GW at the Highland and Adams wind farms in Iowa. 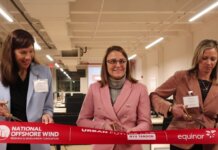