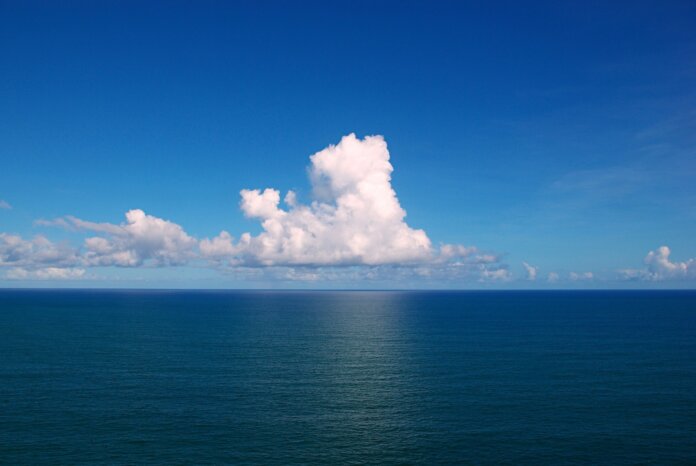 The governors of Maryland, North Carolina, and Virginia have announced the Southeast and Mid-Atlantic Regional Transformative Partnership for Offshore Wind Energy Resources (SMART-POWER): a multi-state collaboration aimed at advancing offshore wind projects in the region and promoting the Southeast and Mid-Atlantic U.S. as a hub for offshore wind energy and its supply chain and workforce.

The SMART-POWER framework calls for the three states to form a leadership team comprising representatives from each signatory jurisdiction that will work to streamline the development of regional offshore wind resources.

“Maryland has been leading the charge when it comes to real, bipartisan, common-sense solutions, and we are proud to continue setting an example for the nation of bold environmental leadership,” adds Maryland Gov. Larry Hogan. “Joining this multi-state partnership to expand offshore wind development will further our strong record of supporting responsible energy projects that provide jobs, clean-air benefits, and energy independence.”

According to the U.S. Department of Energy, the Atlantic Coast offshore wind project pipeline is estimated to support up to 86,000 jobs, drive $57 billion in investments, and provide up to $25 billion in economic output by 2030. In turn, the three states have committed to work together to increase regulatory certainty, encourage manufacturing of component parts, reduce project costs through supply chain development, share information and best practices, and promote synergy between industry and the signatory jurisdictions.

“Harnessing the power of offshore wind is key to meeting the urgency of the climate crisis and achieving 100 percent clean energy by 2050,” remarks Virginia Gov. Ralph Northam. “Virginia is well-positioned to scale up offshore wind development, with a 12 MW wind demonstration project already built off our coast. This agreement will help unlock our collective offshore wind resources and generate tremendous economic and environmental benefits for the region.”

Maryland, North Carolina, and Virginia have access to resources and assets such as deep-water ports and transportation infrastructure, top-tier universities and research institutions, and highly trained workforces that can support the development of offshore wind along the Atlantic Coast.

“An alliance between Maryland, North Carolina and Virginia balances offshore wind economic development more evenly across the East Coast,” says Liz Burdock, president and CEO of the Business Network for Offshore Wind. “The market is now too dynamic and requires such large-scale collaboration that no one state should go it alone; regional cooperation is a must as the industry begins a multi-billion-dollar buildout over the next decade.”

The SMART-POWER memorandum of understanding is available here.