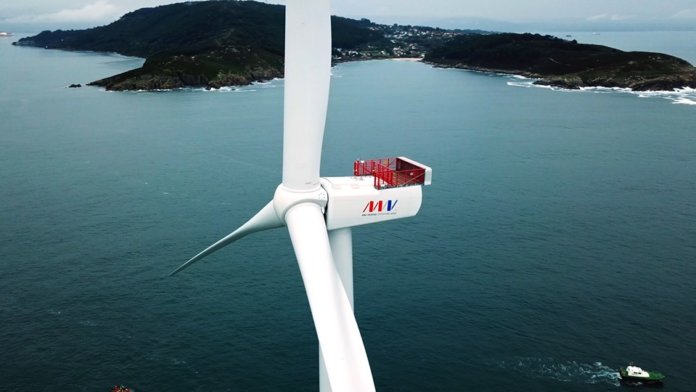 The three V164-10.0 MW turbines will be the most powerful turbines operating on a floating platform, according to MHI Vestas. The project is pegged for commissioning in the first half of 2022.

EFGL had originally planned for a project output of 25 MW, but the MHI Vestas machines will allow the company to boost the number to 30 MW while reducing the number of floating platforms to three.