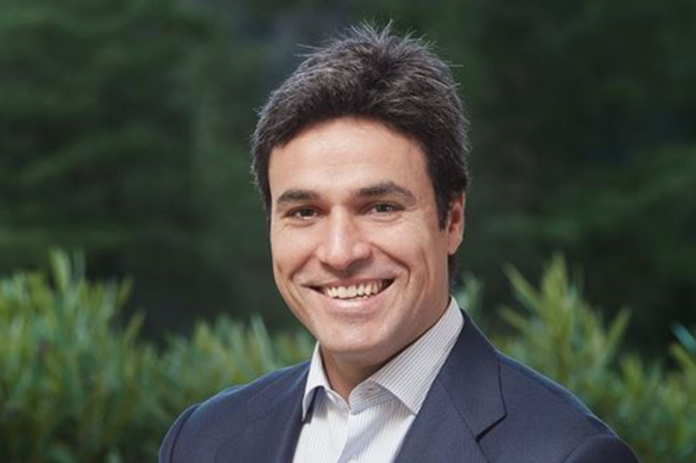 Siemens Gamesa Renewable Energy (SGRE) says David Mesonero will be leaving the company at the end of March after a 10-year stint with the organization.

Mesonero became head of strategy and corporate development at the creation of Siemens Gamesa and played a key role in the merger and integration process. He assumed the role of CFO at the end of 2018.

Under his leadership, Siemens Gamesa has made significant progress in its financial strategy, recording key achievements such as reducing the gross debt of the company by more than €1 billion in less than a year while amending and extending syndicate loan facilities, and financing the acquisition of Senvion. This work contributed to Siemens Gamesa earning its investment-grade credit rating of BBB from the major ratings agencies.

These achievements have been realized in part through the successful introduction of environmental social and governance (ESG) concepts in the financial area, as recognized by MSCI, which recently elevated Siemens Gamesa’s ESG rating to A.

“It has been a privilege to serve as the CFO of Siemens Gamesa over such a critical and challenging period. I believe the company is in a healthy position to lead the energy transition, and I’m confident it will build on strong foundations and drive future success,” says Mesonero.

Mesonero leaves a strong finance team that will be inherited by Thomas Spannring when he takes on the role in an interim basis while the company assesses its options. Spannring joined Siemens Gamesa from Siemens AG at the time of the merger as corporate chief accountant and head of corporate controlling. 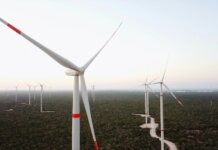 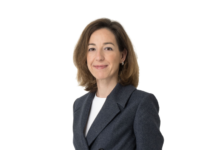