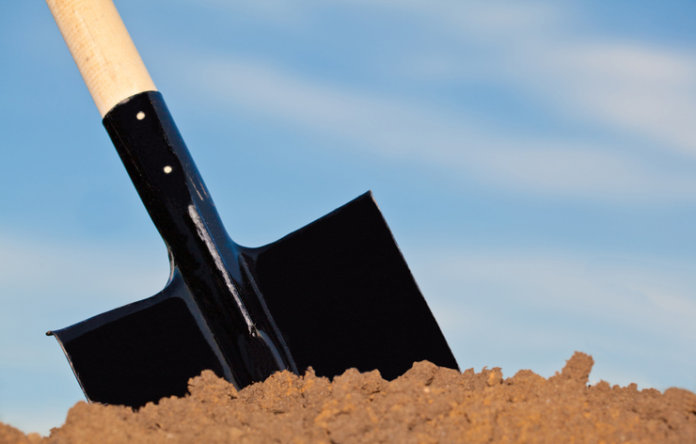 Leeward selected Siemens Gamesa to supply 29 of its SG 2.6-126 wind turbines, which will replace the existing 63 units of legacy Gamesa turbines. Upon completion, Mendota will operate with fewer turbines, but the total capacity will increase from roughly 50 MW to 76 MW, says Leeward.

Mendota has been in operation since 2003, making it Illinois’ first utility-scale wind farm, notes Leeward. The full-scale repowering entails removing all existing wind turbine generators and replacing them with new equipment – in turn, increasing the efficiency, performance and lifespan of the project.

“Mendota Hills is Leeward’s oldest operating wind farm in our portfolio,” comments Greg Wolf, Leeward’s CEO. “This repowering elevates a premier site that will benefit our customers and Lee County. We are pleased to join forces with Siemens Gamesa on the first of what we hope to be many such initiatives.”

“Mendota Hills is Siemens Gamesa’s eighth project with Leeward, with joint projects spanning across four states and totalling over 400 MW, and is the company’s first full-scale repowering in the U.S.,” adds José Antonio Miranda, Siemens Gamesa Renewable Energy’s onshore Americas CEO. “We look forward to revitalizing an aging wind farm with the implementation of advanced technology and partnering with Leeward on future projects.”

The project, commences this month, is scheduled for completion in December. Siemens Gamesa will continue to provide operations and maintenance.

Furthermore, says Leeward, the project is expected to generate 115 full-time construction jobs during the repowering process. Additionally, it provides the opportunity for permanent local jobs, as well as a subcontractor base to maintain the project. The repowered project is expected to double its contribution to Lee County in the first year in the form of property tax payments and triple its contribution throughout its lifespan.