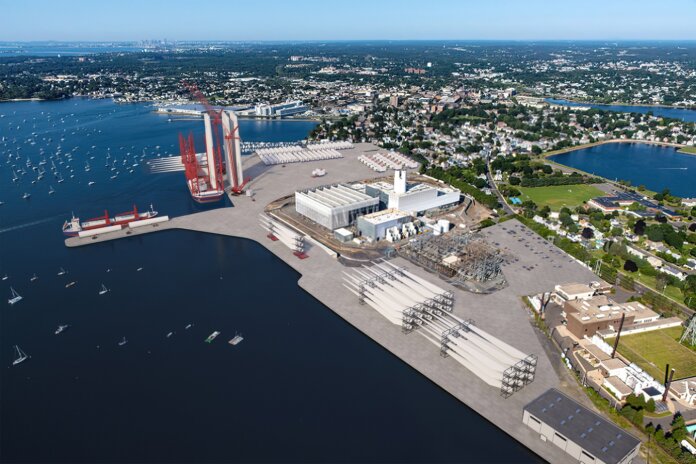 “Commonwealth Wind will power hundreds of thousands of homes and businesses in Massachusetts with clean energy, creating thousands of local jobs across the supply chain,” comments Ignacio Galán, chairman and CEO of Iberdrola and chairman of AVANGRID. “It will also be a key project in helping the U.S. to achieve the 30 GW offshore wind target by 2030.”

“After investing $15 billion in 8 GW of onshore wind and solar, we are now leading the way in offshore wind energy in the U.S. with the construction of Vineyard Wind One and Park City Wind,” Galán adds. “With 15 years of experience delivering projects across the world, Iberdrola and AVANGRID are working hard to ensure our investments are transformational for the environment and the economy. Our U.S. offshore wind pipeline alone could deliver over $15 billion of investment in the coming years.”

With the addition of Commonwealth Wind to AVANGRID’s existing portfolio of offshore wind development projects, the company will build, own and operate more than 2,400 MW of offshore clean energy once the joint venture restructuring with Copenhagen Infrastructure Partners and Avangrid Renewables closes.

“Commonwealth Wind is part of AVANGRID’s vision to build a clean energy economy through community investment and reimagination. This strategic project will diversify the energy workforce with good-paying jobs while providing cost-effective renewable energy,” mentions AVANGRID CEO Dennis V. Arriola. “The energy transition requires real commitment, expertise and vision, and we thank the Baker Administration and the people of Massachusetts for their continued support as we work together to make this collective dream a reality.”