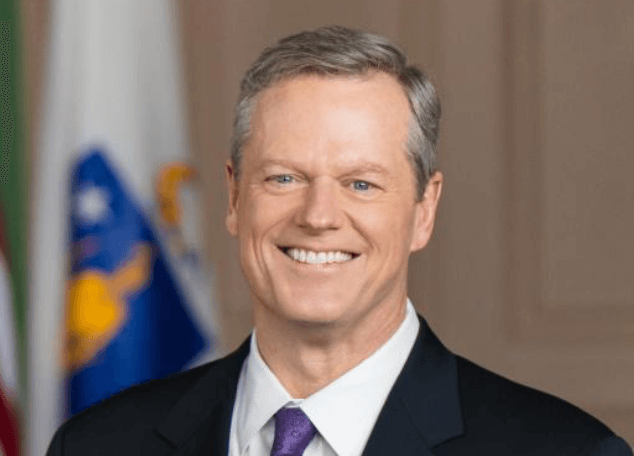 With backing from electric utilities, Massachusetts Gov. Charlie Baker says the commonwealth is issuing a request for proposals (RFP) for an additional offshore wind contract, according to a recent article from Milford Daily News. According to the article, the RFP seeks bids of “at least 400 MW and up to 1,600 MW of offshore wind energy generation.”

“This new solicitation will not only procure more affordable offshore wind energy for residents than ever before but will also direct greater investment in economic development while requiring offshore wind developers to create comprehensive plans to ensure the state’s environmental justice and minority communities share equitably in the benefits of this growing industry,” the Milford Daily News reports Massachusetts Secretary of Energy and Environmental Affairs Kathleen Theoharides as saying.

The article goes on to tout the merits of a single, larger solicitation, compared to two smaller procurement rounds. A larger solicitation, the article says, “would give developers maximum flexibility to use transmission infrastructure efficiently, thereby helping ensure the best possible suite of bids that minimize environmental and socioeconomic impacts.”

A trio of electric utilities – Unitil, National Grid and Eversource – previously issued a draft RFP, the article goes on to report. After receiving suggestions from stakeholders and taking into account diversity, equity and inclusion plans, bidders are asked to submit plans describing positive and negative impacts that projects would potentially pose to the local environment and communities.