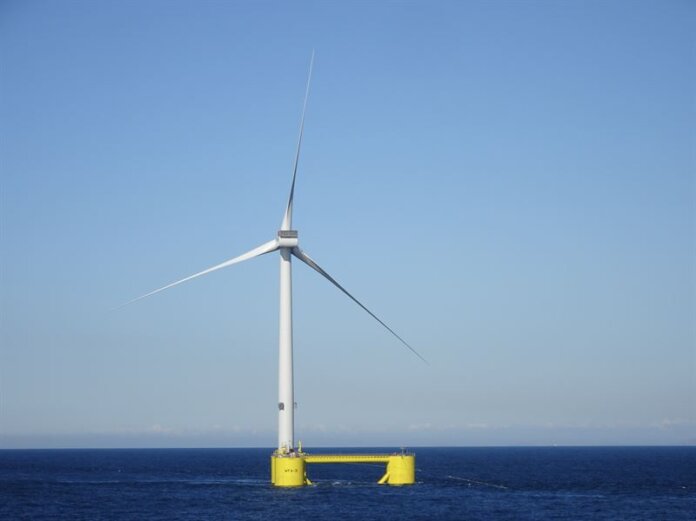 The shareholders of Mainstream Renewable Power and Aker Offshore Wind have entered an agreement to combine the two companies to create a stronger renewable company with a 27 GW portfolio across solar, onshore wind, and bottom-fixed and floating offshore wind projects.

“The consolidation of Aker Horizons’ interests in renewable energy will accelerate Mainstream’s transformation into a global renewable energy major with leading floating and fixed offshore wind capabilities,” says Kristian Røkke, CEO of Aker Horizons and chairman of Mainstream. “Accelerating the deployment of renewable energy including deep-water offshore wind is essential to reaching Net Zero in 2050. According to IEA estimates, annual additions of solar PV and wind power in excess of 1,000 gigawatts are required by 2030. Mainstream is Aker Horizons’ platform to drive the transition toward a clean energy sector, with ongoing projects on five continents.”

Tove Røskaft has been appointed head of offshore wind at Mainstream, reporting to Quaney. During her 25-year career at the Aker group, Røskaft has held a range of executive leadership positions across offshore products and operations as well as corporate management, most recently as COO of Aker Offshore Wind.

The floating wind market is projected to grow rapidly in coming years, as several countries have launched ambitious targets to develop gigawatts of wind energy, with about 70-80 percent of offshore wind resources located at water depths only suitable for floating foundations.

Mainstream’s offshore business will continue to develop existing project opportunities for fixed and floating wind in markets such as Norway, Sweden, Japan, South Korea, Vietnam, Ireland, the U.K. and the U.S., while exploring opportunities in new markets. The transaction is expected to close in August 2022.