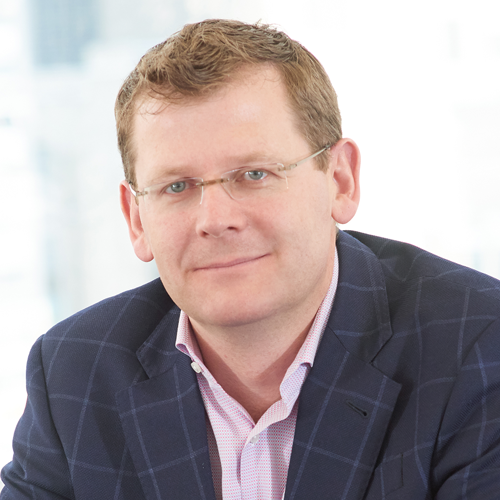 Lincoln Clean Energy (LCE), an onshore developer that works primarily in Texas, has officially changed its name to Ørsted and become part of the Ørsted organization, following the company’s acquisition of LCE in August 2018.

Since the acquisition, LCE has made significant progress, building its position as a multi-state developer with a strong portfolio of projects in operation, under construction and under development. The operational portfolio has doubled over the past year, to 1 GW, and with 1.1 GW currently under construction, it will double again in 18 months, according to Orsted.

This rebrand, combined with the recent appointment of Declan Flanagan as CEO – Onshore, at Ørsted, and as a member of Ørsted’s executive committee, represents the growing global presence of the Ørsted business and the importance of activities in North America.
Furthermore, Neil O’Donovan, COO – Onshore and Vishal Kapadia, CFO – Onshore have been appointed senior vice presidents and members of the Ørsted management team.

“I’m very pleased with the growth of the LCE business over the past year,” says Henrik Poulsen, CEO of Ørsted. “The team has accelerated project execution compared to what we initially expected, and the change of name signifies another step in the integration of both businesses, providing Ørsted with a strong platform in North America offering a wide range of clean energy technologies.” 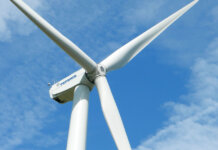 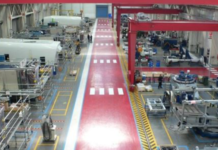 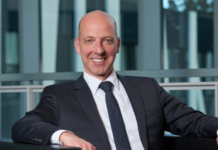