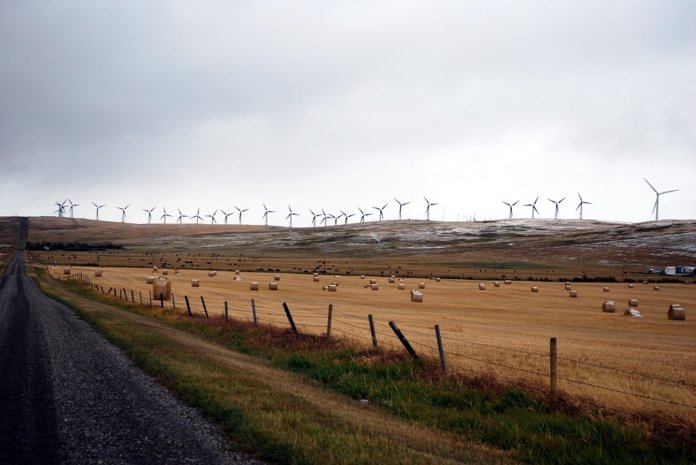 The Wind Energy Research and Development Act of 2019 authorizes and expands the DOE’s Office of Wind Energy for five years and directs the secretary of energy to award competitive grants in support of the following:

“Minnesota has long been a national leader in wind energy. The state is home to the two largest wind farm construction companies in the country – Mortenson Energy in the Twin Cities and Blattner Energy in rural Avon,” comments Smith. “Nearly 20 percent of electricity in Minnesota last year was generated from wind turbines – enough to power over a million homes. With all of this in mind, I’m pleased to introduce my bipartisan bill that would ratchet up wind energy development across the nation. My bipartisan bill makes sense because we know wind energy is a rural economic engine, it’s good for the environment and it’s the cheapest way to add new electricity to the electrical grid.”

“Within 50 miles of the U.S. coast, there is enough offshore wind capacity to power our country four times over,” adds Collins. “Offshore wind projects, such as Aqua Ventus at the University of Maine, have the potential to support more than 2,000 good-paying jobs in our state. Our bipartisan bill would encourage and accelerate the excellent wind energy research being done on new technologies that will enable businesses to continue to develop this clean source of power, including off the coast of Maine.”

“AWEA applauds the bipartisan efforts of Sens. Tina Smith and Susan Collins on the introduction of the Wind Energy Research and Development Act in the Senate,” says Tom Kiernan, CEO of AWEA. “Over the past 10 years, American ingenuity has helped the cost of wind energy fall by more than two-thirds. The research from the Department of Energy’s Wind Energy Program will continue the industry’s innovation streak and help deliver improvements in energy efficiency, reliability and permitting.” 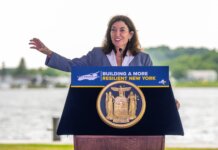 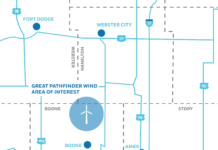