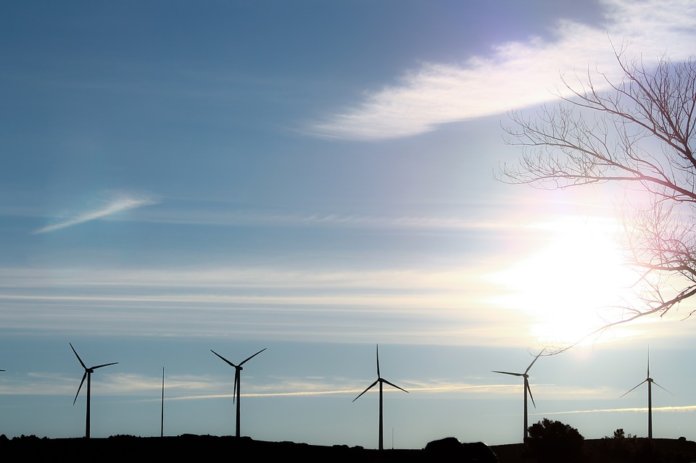 Ithaca College (IC), a private liberal arts college in Upstate New York, has switched to 100% wind energy as part of its goal of becoming carbon-neutral.

The power is being purchased from Green-e certified wind farms nationwide. The move will offset around 7,000 metric tons of carbon-dioxide per year – roughly 35% of IC’s total emissions.

“This is a major step closer to our institution’s stated goal of achieving climate neutrality by 2050 and an important way that our college community can demonstrate our commitment to a critical issue that affects us locally and globally,” says Collado.

In August 2017, Collado asked the Office of Facilities to convene the Climate Action Plan Reassessment Team – comprising faculty, students and staff – in order to assess the college’s progress in meeting the goals established originally in its 2009 Climate Action Plan. Based on research performed by the Office of Energy Management and Sustainability, the reassessment team recommended to Collado that IC purchase all of its electricity from renewable sources.

“The strong work of the Climate Action Plan Reassessment Team is a continuation of Ithaca College’s deep and proud history around environmental stewardship and sustainability,” says Collado. “I was thrilled to support their recommendation.”

The team continues to research what additional steps could be taken toward carbon neutrality and whether the college’s 2050 timeline can be moved forward, the college says.

Since November 2016, IC has been receiving the equivalent of 10% of its annual electricity from a solar array. Now, that electricity will be applied toward offsetting the college’s Scope 3 emissions, which are defined by the Greenhouse Gas Protocol as “emissions that are a consequence of the operations of an organization, but are not directly owned or controlled by the organization.” This includes carbon emissions associated with employees and students commuting to and from campus and taking college-related trips.

The switch to all renewables is expected to increase electricity costs to the college by 1.5%, or $35,000 per year, IC notes. 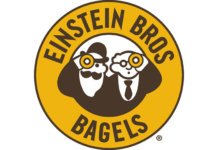 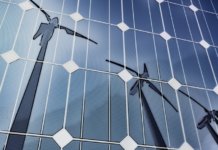 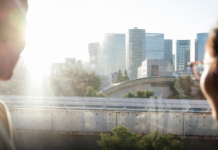