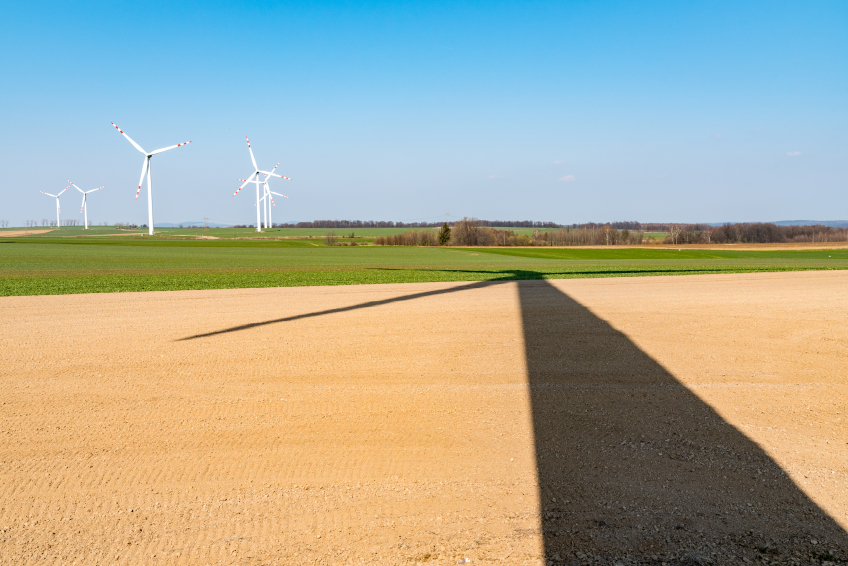 The Internal Revenue Service (IRS) has updated its start-of-construction rule for wind developers, which will now be given four years to qualify for the federal production tax credit (PTC) without the burden of proving continuous construction.

According to the IRS’ guidance, Notice 2016-31, projects – including wind, biomass, geothermal and hydropower – will be able to qualify for the entire value of the PTC, as long as construction begins before 2017, explains law firm Mayer Brown, which notes that the IRS will later release separate guidance pertaining to solar projects.

According to the law firm, the rule is an update to the IRS’ guidance on “satisfying the ‘start of construction’ requirement to reflect the fact that … projects can now qualify for the full [PTC] under Section 45 of the Internal Revenue Code of 1986,” provided that construction begins before next year.

Keith Martin, partner at law firm Chadbourne & Parke, explains that until this notice, the IRS did not require developers to “prove continuous work, as long as the project is completed within two years after the construction-start deadline.”

However, he says, there will now be a “four-year clock running starting at the end of the year in which construction started.”

“Thus, for example, if construction started in 2013, then the project must be completed by December 2017, or else the developer will have to prove continuous work,” Martin says.

The IRS’ full notice can be found here.