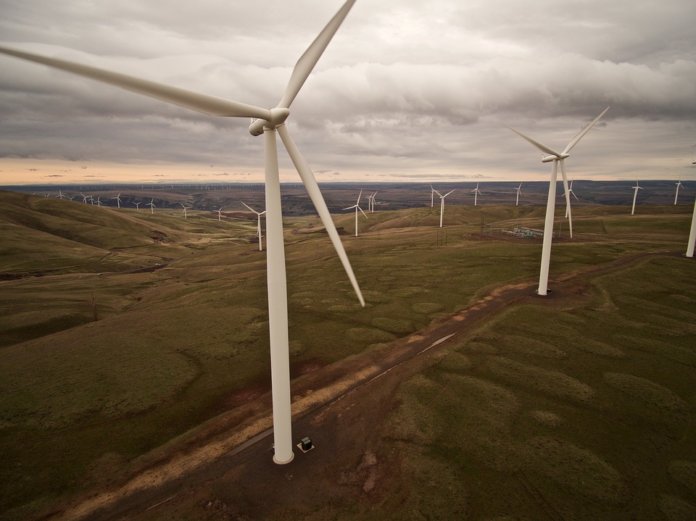 Asia could grow its share of installed capacity for onshore wind from 230 GW in 2018 to over 2,600 GW by 2050, according to a new report from the International Renewable Energy Agency (IRENA). By that time, the region would become a global leader in wind, accounting for more than 50% of all onshore and over 60% of all offshore wind capacity installed globally, says IRENA.

According to IRENA’s “Future of Wind” report, published at China Wind Power in Beijing on Monday, global wind power could rise 10-fold, reaching over 6,000 GW, by 2050. By mid-century, wind could cover one-third of global power needs and, when combined with electrification, deliver a quarter of the energy-related carbon emission reductions needed to meet the Paris climate targets. To reach this objective, onshore and offshore wind capacity would need to increase four-fold and 10-fold, respectively, every year compared to today, the report says.

“With renewables, it’s possible to achieve a climate-safe future,” comments IRENA’s director-general, Francesco La Camera. “Low-cost renewable energy technologies like wind power are readily available today, representing the most effective and immediate solution for reducing carbon emissions. Our roadmap for a global energy transformation to 2050 shows that it is technically and economically feasible to ensure a climate-safe, sustainable energy future. Unlocking global wind energy potential will be particularly important. In fact, wind energy could be the largest single source of power generation by mid-century under this path. This would not only enable us to meet climate goals, but it would also boost economic growth and create jobs, thereby accelerating sustainable development.”

Further, according to the report, the global wind industry could become a veritable job motor, employing over 3.7 million people by 2030 and more than 6 million people by 2050. These figures are, respectively, nearly three times higher and five times higher than the slightly over 1 million jobs in 2018. Sound industrial and labor policies that build upon and strengthen domestic supply chains can enable income and employment growth by leveraging existing economic activities in support of wind industry development, the report says.

Further, IRENA says wind turbine size for onshore applications will increase, from an average of 2.6 MW in 2018 to 4 MW-5 MW for turbines commissioned by 2025. Offshore applications will likely increase to 15 MW-20 MW in a decade or two. Floating wind farms could cover around 5%-15% of the global offshore wind installed capacity (almost 1,000 GW) by 2050.

The full “Future of Wind” report can be accessed here.

Oh really? In the US 230 government entities have already blocked industrial wind at the insistence of their constituents. Germany’s wind industry has almost come to a standstill because of widespread backlash from rural communities. Norway has scrapped its wind energy plans because of protesting. Even Hawaii is protesting industrial wind. Developers admit a long list negative impacts for 2640 feet from 500 foot tyrbines but want to build turbines 1000-1500 feet from the foundation of homes. That is a big problem.