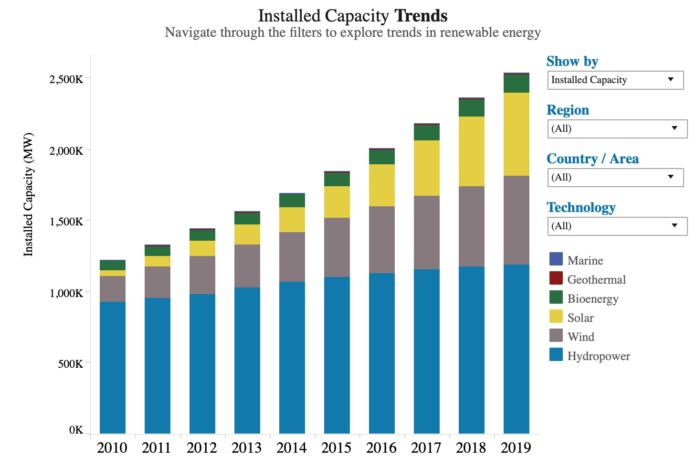 The renewable energy sector added 176 GW of generating capacity globally in 2019, slightly lower than the 179 GW added in 2018. However, new renewable power accounted for 72% of all power expansion last year, according to new data released by the International Renewable Energy Agency (IRENA).

“With renewable additions providing the majority of new capacity last year, it is clear that many countries and regions recognize the degree to which the energy transition can deliver positive outcomes,” he adds. 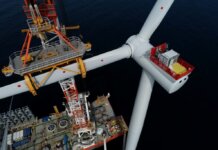