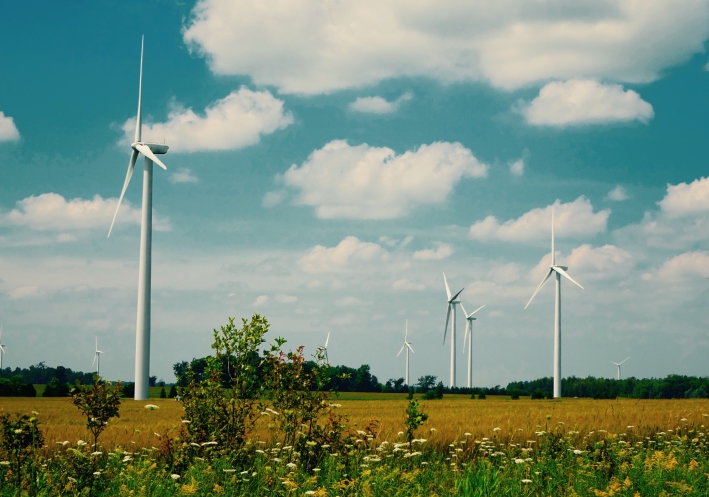 The Independent Electricity System Operator (IESO) has released the list of 16 contracts that have been offered under a large renewable procurement (LRP), a competitive process for procuring large renewable energy projects generally greater than 500 KW.

The 16 contracts offered represent 454.8 MW of clean renewable energy capacity. This capacity contributes to the achievement of the province’s renewable energy targets. The results include the following:

“CanWEA was pleased to see such a large response to Ontario’s LRP RFP from wind energy developers,” says Canadian Wind Energy Association president, Robert Hornung, in a statement. “The extent of the response to the RFP is indicative of a mature wind energy industry in Ontario that is capable of vastly expanding the level of affordable and zero-emission electricity generation it can provide for Ontarians.”

The development and design of the program’s requirements, including those for community and municipal engagement, were informed by broad engagement with municipalities, Aboriginal communities, industry associations, the general public and other stakeholders. The LRP program requirements were designed to strike a balance between early community engagement and achieving value for ratepayers. Local support – from the municipality, Aboriginal community or landowners abutting the project – was a factor in project evaluation.

The approximated price ranges for the contracts in each fuel category are the following:

“This LRP process introduced strong competition among developers of large renewable projects, helping to drive down price and secure clean, reliable generation for the province,” says Bruce Campbell, president and CEO of the IESO.