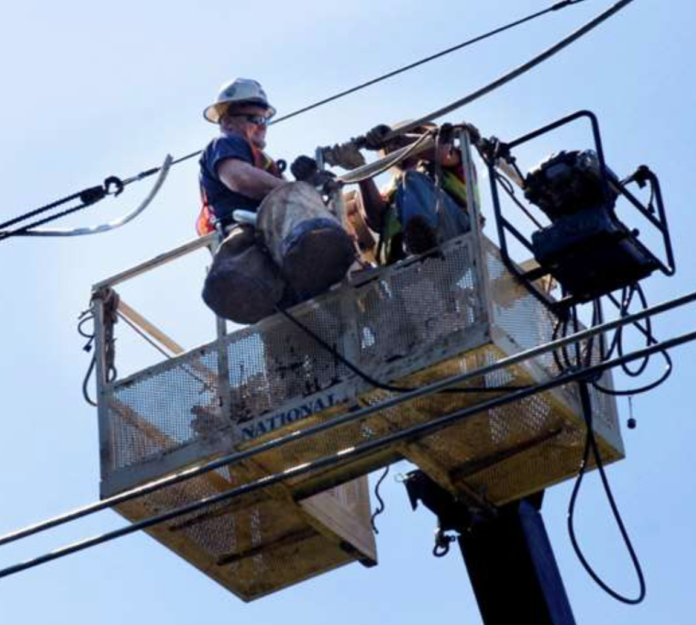 Infrastructure and Energy Alternatives Inc. (IEA), an Indianapolis-based construction company that specializes in energy and heavy civil projects, has been awarded a contract to build the Blooming Grove Wind Energy Center in McLean County, Ill.

The project’s planned 94 turbines will generate an estimated 250 MW that will be delivered into the Illinois electrical grid. White Construction, a division of IEA that focuses on the construction of heavy civil infrastructure projects, secured the contract.

Chicago-based Invenergy developed the Blooming Grove project. The company owns and operates large-scale renewable and other clean energy generation and storage facilities across North America, Latin America, Asia and Europe. It has developed 150 projects with more than 24 GW of power capacity.

“Momentum in wind energy is substantial across more than a dozen states and in several regions of the country, providing IEA both strong demand and geographic diversity,” says JP Roehm, IEA’s CEO. “We expect activity to remain robust in 2020 and beyond.”

Work began in September 2019, and the project is expected to be fully operational in late 2020.

IEA has assembled more than 7,200 wind turbines across North America.