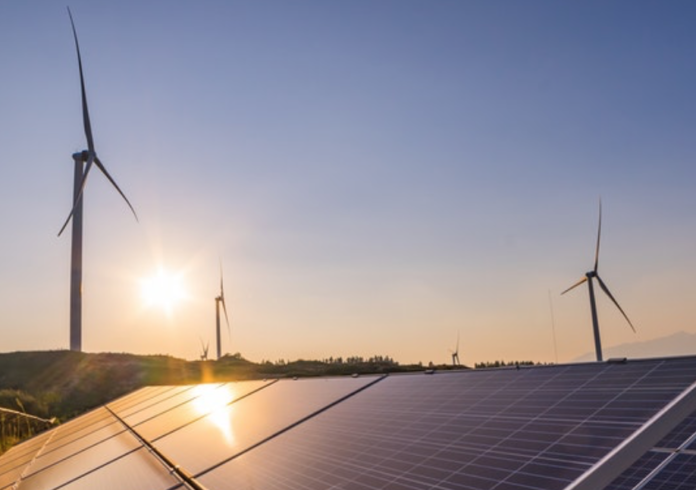 The world’s energy and climate future increasingly hinges on whether emerging and developing economies are able to successfully transition to cleaner energy systems, calling for a step-change in global efforts to mobilize and channel the massive surge in investment that is required, according to a new report by the International Energy Agency (IEA).

The special report – carried out in collaboration with the World Bank and the World Economic Forum – sets out a series of actions to enable these countries to overcome the major hurdles they face in attracting the financing to build the clean, modern and resilient energy systems that can power their growing economies for decades to come.

Annual clean energy investment in emerging and developing economies needs to increase by more than seven times –  from less than $150 billion last year to over $1 trillion by 2030 – to put the world on track to reach net-zero emissions by 2050, according to the report, Financing Clean Energy Transitions in Emerging and Developing Economies. Unless much stronger action is taken, energy-related carbon dioxide emissions from these economies – which are mostly in Asia, Africa and Latin America – are set to grow by 5 billion tons over the next two decades.

“In many emerging and developing economies, emissions are heading upwards while clean energy investments are faltering, creating a dangerous fault line in global efforts to reach climate and sustainable energy goals,’’ says Faith Birol, executive director of IEA. “Countries are not starting on this journey from the same place – many do not have access to the funds they need to rapidly transition to a healthier and more prosperous energy future – and the damaging effects of the COVID-19 crisis are lasting longer in many parts of the developing world.”

Recent trends in clean energy spending point to a widening gap between advanced economies and the developing world even though emissions reductions are far more cost-effective in the latter. Emerging and developing economies currently account for two-thirds of the world’s population but only one-fifth of global investment in clean energy and one-tenth of global financial wealth. Annual investments across all parts of the energy sector in emerging and developing markets have fallen by around 20% since 2016 and they face debt and equity costs that are up to seven times higher than in the U.S. or Europe.

The report calls for a focus on channeling and facilitating investment into sectors where clean technologies are market-ready, especially in the areas of renewables and energy efficiency, but also laying the groundwork for scaling up low-carbon fuels and industrial infrastructure needed to decarbonize rapidly growing and urbanizing economies. It also calls for strengthening sustainable finance frameworks, addressing barriers to foreign investment, easing procedures for licensing and land acquisition, and rolling back policies that distort local energy markets.