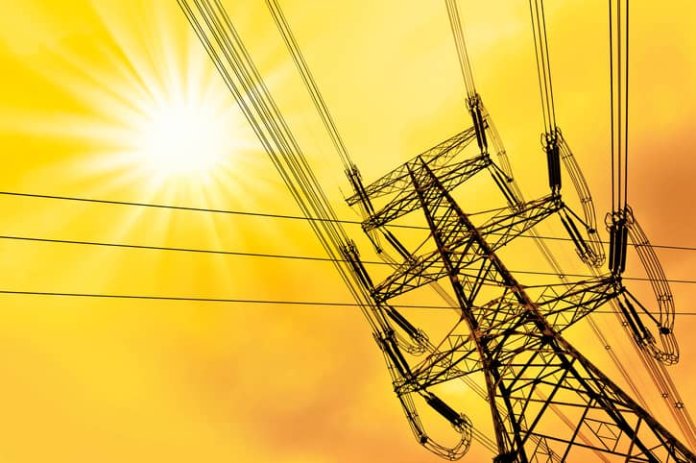 Idaho Power Co. has announced a commitment to provide 100% carbon-free electricity to customers by 2045.

To achieve the goal, the company plans to continue its path away from coal and invest in storage and additional clean generation sources, such as wind and solar. Idaho Power has reduced its carbon emissions intensity – measured in pounds of carbon dioxide per megawatt-hour – by almost 50% since 2005.

Separately, Idaho Power has also announced a new agreement to buy up to 120 MW of solar power. The energy will come from a facility to be built south of Twin Falls by Idaho company Jackpot Holdings LLC by 2022. In the coming days, Idaho Power will send this agreement to the Idaho Public Utilities Commission for approval.

“Providing 100 percent clean energy is an important goal for Idaho Power. More and more customers are telling us it is important to them, too,” says Idaho Power’s president and CEO, Darrel Anderson. “We believe this goal is attainable. We have a great head start, thanks to our clean hydropower plants that produce almost half the energy our customers use.”

Boise Mayor David Bieter is praising Idaho Power’s new goal and its alignment with a similar goal the City of Boise is developing for community-wide energy use.

“This is an ambitious goal that illustrates Idaho Power’s commitment to the future of the communities they serve,” Bieter says. “It’s exciting to think about what we might achieve together by working toward a common goal of 100 percent clean electricity.”

According to the Sierra Club, Idaho Power currently gets 25% of its electricity mix from fossil fuels. In recent years, the company has started preparing for an earlier exit from its coal investments, including the North Valmy plant in Nevada and Jim Bridger plant in Wyoming. Idaho Power recently filed a plan with state regulators to exit Valmy Unit 1 this year and Valmy Unit 2 by 2025, rather than running the units into the 2030s; it calculated that replacing coal with cleaner options would save customers $12.2 million.

“Moving to clean energy isn’t a ‘blue state’ or ‘red state’ issue – it’s an affordability issue,” comments Zach Waterman, director of the Idaho Chapter of the Sierra Club. “In Idaho, wind and solar are cheaper than fossil fuels, and our communities are demanding more of both. Additionally, Idaho Power’s commitment to move to 100 percent carbon-free future is an immense economic opportunity for our state. It will add jobs in the growing wind and solar industries and attract Fortune 500 companies that are demanding the price stability of clean energy, which isn’t tied to fluctuating fuel prices of coal and fracked gas. As Idaho Power moves to 100 percent carbon-free electricity, we will work to make sure the company takes advantage of the incredible clean energy resources available in our state.” 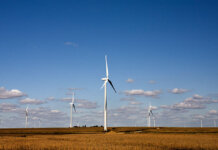 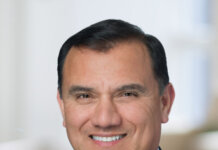