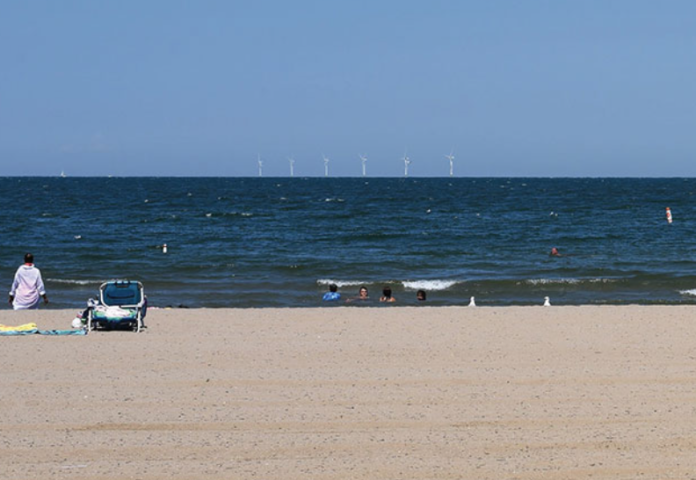 The Ohio Power Siting Board (OPSB) ignored the evidence and acted contrary to state law when it disregarded the findings of its own technical staff and added a project-killing condition to its approval of the Icebreaker Wind demonstration project in Lake Erie, according to a recently filed appeal.

The Lake Erie Energy Development Corp. (LEEDCo) has asked the board to reconsider its decision so that the plans to build and operate the six-turbine demonstration project eight miles off Cleveland’s shoreline can move forward.

Icebreaker was expected to inject $253 million in the local economy over its lifetime and create more than 500 jobs. The project was reviewed by more than a dozen state and federal agencies including U.S. Fish and Wildlife, Ohio EPA and others. It has the support of many environmental groups, including the Sierra Club, the Environmental Defense Fund and the Ohio Environmental Council.

LEEDCo was stunned recently by an OPSB decision that masqueraded as approval though it imposed a “shutdown condition” which mandates the wind farm cease operations every night from March until November, which renders the project financially untenable. After many months of discussions, an agreement was reached last year without the condition after the state’s own experts testified under oath the shutdown mandate wasn’t needed.

“The efforts to justify this decision simply don’t wash. This dooming condition was added to the permit at the 11th hour after we spent years hammering out every detail of our operations with the OPSB staff and wildlife experts,” says Dave Karpinski, president of LEEDCo.

“We are respectfully asking every member of the board to carefully review our appeal and review this condition to make sure that they fully understand the facts that played out before they went along with the May 21st decision. Perhaps the evidence wasn’t fully conveyed or some technical details were lost in translation. This was either a mistake, or the condition was added specifically to kill the project,” adds Karpinski.