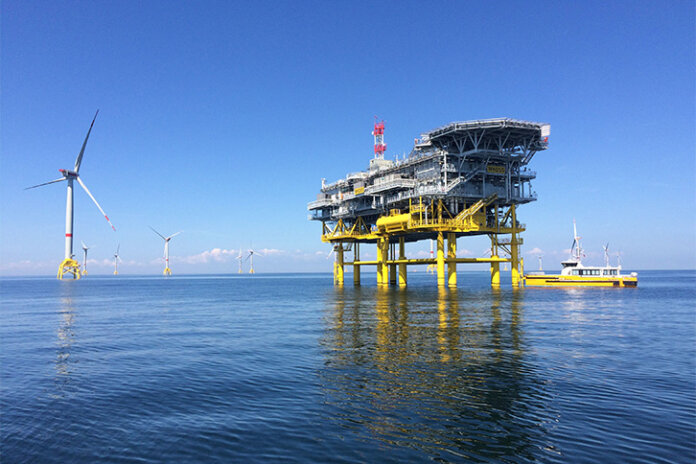 Iberdrola has signed an agreement with Energy Infrastructure Partners (EIP) for the sale of a 49% stake in Wikinger offshore wind farm in Germany. The transaction is valued at around €700 million, and Iberdrola will maintain a majority stake of 51%.

According to the agreement, Wikinger’s total valuation amounts to approximately €1.425 billion. Iberdrola will continue to control and manage this asset, leading the operations and maintenance services.

Wikinger is one of Iberdrola’s flagship operational projects and was the first offshore wind farm developed by the group on its own. With an installed capacity of 350 MW, it has been supplying energy to approximately 350,000 German households since it was commissioned in 2018. The transaction further advances Iberdrola’s asset rotation plan to finance new renewable projects under development.

Iberdrola had almost 1,300 MW of offshore capacity in operation at the end of June. In addition, it has 3,000 MW under construction, another 4,000 MW secured and an extensive project pipeline under development.