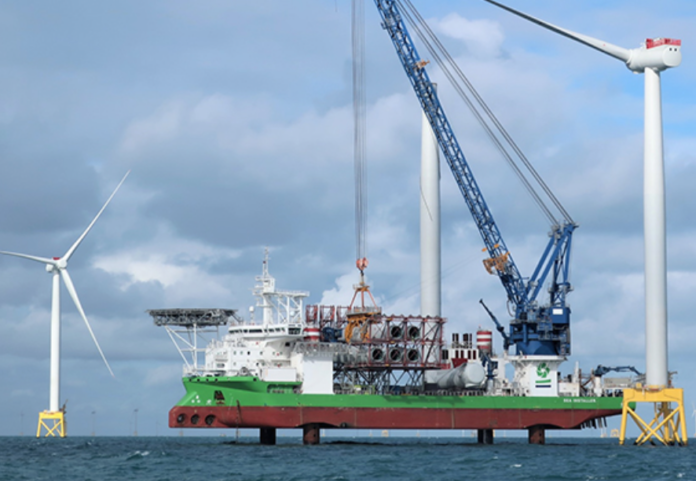 Iberdrola has agreed to a deal to take majority acquisitions in projects with renewables company Svea Vind Offshore AB (SVO) for the future development of up to 9 GW of offshore wind energy capacity in Sweden.

Eight projects in total are in various stages of development and are expected to begin operations from 2029 onwards. They are grouped around two geographical clusters: Gavle (six wind farms with a total of 5.1 GW) and Oxelosund (two offshore wind farms with a combined capacity of 3.9 GW).

The framework agreement will allow Iberdrola to take a majority stake in each of the offshore projects being developed. SVO’s first offshore wind farm, the 250 MW Utposten I, is in the advanced stages of obtaining environmental permits.

The Swedish government aims to have 100% of its electricity coming from renewable energy sources by 2040. This year, Iberdrola will make record investments of €10 billion, and the agreement in Sweden marks the fifth significant advance in renewables for the company during the current COVID-19 crisis.

Recently, Iberdrola announced the launch of a friendly bid to acquire the Australian renewable energy company Infigen Energy. This followed the company’s decision to increase its stake in a major offshore wind farm in France (the €2.4 billion 496 MW Saint-Brieuc offshore wind farm in France, stake increased from 70% to 100%) and the acquisition of French renewable energy firm Aalto Power for €100 million. 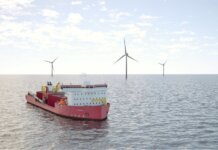 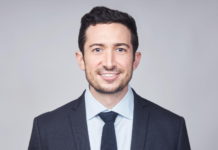