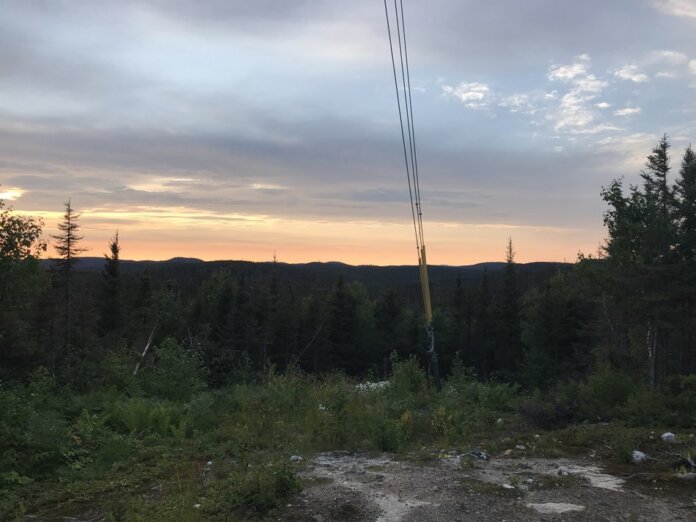 RES, an independent renewable energy company that specializes in onshore and offshore wind, transmission and distribution, says Hydro-Quebec has signed a power purchase agreement with Parc éolien Apuiat S.E.C., a partnership between the Innu First Nation communities in Quebec and Boralex Inc. The partnership is concurrently purchasing the 200 MW Apuiat Wind Project from RES, which is located in the Côte-Nord region of  Quebec, Canada.

RES launched  the development of the site in 2012 and teamed with Boralex in 2016 to develop the Apuiat project. This is a flagship project for participating Innu First Nation communities, who will be project owners alongside Boralex – with RES recently selling down its interest to the long-term owners.

“As a company which is committed to decarbonizing all electricity generation, RES is proud to have initiated the Apuiat project and helped the government of Quebec’s commitment to clean power,” says Peter Clibbon, senior vice president of development at RES. “Our partnership with Boralex allowed us to advance a high-quality project which both aligns with community interests and values, as well as contributing to reducing the effects of climate change.”

RES and Boralex worked together on the permitting and design of the project, drawing upon RES’ 39 years of experience developing renewable energy projects in Quebec and around the globe. The  Apuiat  project will create approximately 300 jobs during construction – with approximately 10 permanent jobs staying in the region to maintain operations over 30 years.

RES is headquartered in Montreal and has developed 1,100 MW of constructed wind projects in Quebec – and an additional 800 MW in the rest of Canada. 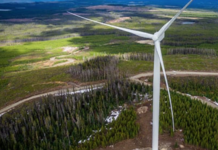 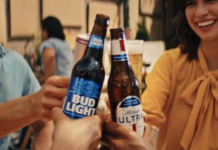 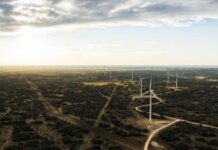