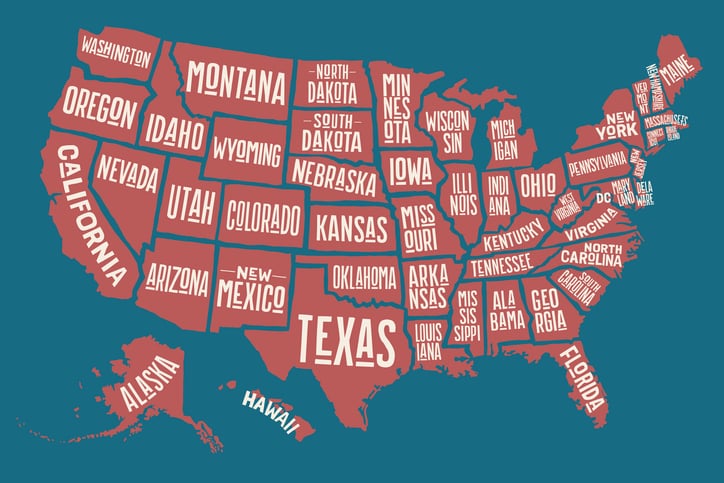 President Donald Trump says he wants to put “America First.” He wants a stronger economy. He wants companies to operate within the U.S. and to contribute more to the country’s economic well-being. In particular, his administration has made the creation of new jobs a priority. But how can he achieve these goals?

Wind power has created over 100,000 jobs – and counting – in the U.S. It attracts billions of dollars in private investment; provides cheap, reliable energy; and powers rural economies, as well as the industrial centers across the Great Lakes and midwestern U.S.

Some observers have wondered how the new administration will view wind power – and I think wind will actually help our leaders achieve their goals.

Does this sound like a pipe dream? It’s not.

Over 25,000 workers in more than 500 U.S. factories build wind-related parts and materials, and there are wind jobs across all 50 states. In addition, wind turbine technician is the fastest-growing profession in the U.S.

More Americans now work in wind than in nuclear, coal, natural gas or hydroelectric power plants, and for many of these workers, wind jobs offer a second chance after previous opportunities have dried up.

“I was in the coal mining industry for 16 years,” says Donald Hostetler, a Senvion service technician at the Twin Ridges wind farm in Somerset County, Pa. “The coal market was on the decline. I was tired of traveling from job to job – they were never close to home.”

“I was also concerned about my health, breathing in all that coal dust. Then I started seeing all these wind turbines going up all around my area, and I thought, ‘This is the future.’

“I wanted to be a part of it,” he says. “I was lucky enough to get a job in the wind industry, and I am proud to contribute to the production of clean energy.”

Seven out of 10 wind farms are in low-income counties – meaning their benefits are going right where they’re needed most. Wind energy has become “the new corn” for America’s farmers and ranchers, and some have described it as a drought-proof cash crop.

“One turbine has changed my life,” Ed Woolsey, a fifth-generation Iowa farmer, told Bloomberg. “Before, I raised corn and soybeans and cattle. Now, I’m a wind farmer.”

Companies believe in wind power and its strong local economic impact. We have seen the positive impact happen in other countries, and we are witnessing it in the U.S. today.

Senvion is proud to call the U.S. home and is determined to expand and support America’s unstoppable and inevitable wind energy growth. The tremendously successful American wind energy sector is a strategic national asset.

Wind is creating more well paying jobs for workers like Donald Hostetler – and helping to build a future all Americans can be excited about.