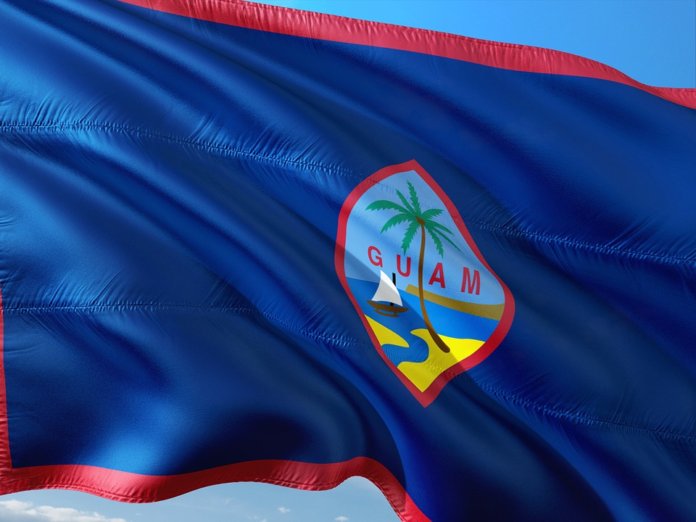 The House Committee on Natural Resources has unanimously passed a bill that would amend federal law to authorize offshore wind development in the exclusive economic zone adjacent to all five U.S. territories.

U.S. Congresswoman Madeleine Z. Bordallo, D-Guam, says her Offshore Wind for Territories Act, H.R.6665, is supported by all five members of Congress representing U.S. territories. The committee has now reported the bill to the full House of Representatives for consideration.

The bill, if enacted, would do as follows:

“I am thrilled that my Offshore Wind for Territories Act unanimously passed the Committee [on Wednesday]. Offshore wind could replace our reliance on costly foreign petroleum imports with renewable, locally produced electricity while saving residents money on their electricity bills,” says Bordallo.

“Our island could be a true leader in offshore wind, more sustainable and self-sufficient just as my late husband, Governor [Ricardo] Bordallo, envisioned decades ago,” she continues. “Offshore wind industry leaders are very interested in Guam, and my bill clears the way for this exciting economic opportunity to come to our island.”