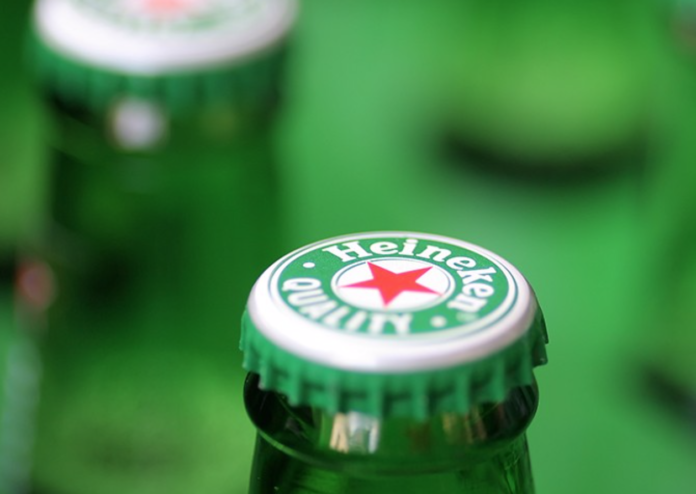 In line with its sustainability strategy to help reduce the impact of climate change, Heineken México and Enel Energía México, a retail subsidiary of the Enel Group, have closed on a 100% renewable energy agreement.

The terms of the agreement state that for the next 10 years, Enel Energía México will provide the Dutch firm with 100% clean energy from the wind and solar portfolio of Enel’s renewable energy subsidiary Enel Green Power. The agreement establishes that the plant will be supplied with 28.8 GWh of renewable energy annually. The power provided will be used for the operations of the brewery located in Meoqui, Chihuahua.

“This alliance is something to be proud of, as it represents a step towards making this year’s operations of the company 66% renewable in terms of energy consumption, with the aim to achieve 100% in 2030,” says Marco Antonio Mascarúa Galindo, vice president of corporate affairs at Heineken Mexico.

The Meoqui facility will consolidate its position as the first brewery in Latin America that functions under an ecosystem of a circular economy, since it also shares waste from production with other nearby companies as materials for reuse, hence reducing waste to zero and reducing environmental impact.

Enel is one of the largest private operators of renewable energy in Mexico, with a managed capacity of over 2,660 MW and around 320 MW of projects under construction.