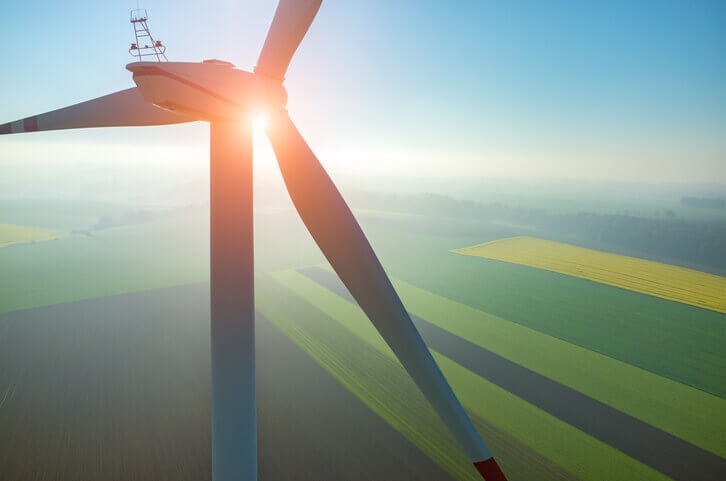 According to Quinbrook, Scout is developing a 1.6 GW pipeline of U.S. wind farms that in aggregate represent more than $1.7 billion in total capital investment. In addition, they would generate enough emissions-free power to serve the needs of nearly half a million American households, the firm says.

The Scout development portfolio is currently spread across nine U.S. states. Notably, the majority of the projects qualify for federal production tax credits, Quinbrook points out.

“Quinbrook’s investment in Scout aligns with our long-term strategy of building a larger-scale portfolio of onshore wind power projects in the United States,” notes David Scaysbrook, co-founder and managing partner of Quinbrook.

“The opportunity to accelerate the expansion of wind power generation is immense now that businesses, consumers and policymakers are all seeing the benefits of low-cost renewable energy. Quinbrook’s investment in Scout enables us to seize that opportunity and grow our footprint of utility-scale wind projects,” comments Michael Rucker, who heads up Scout. 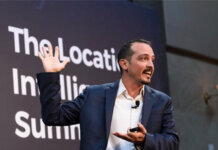