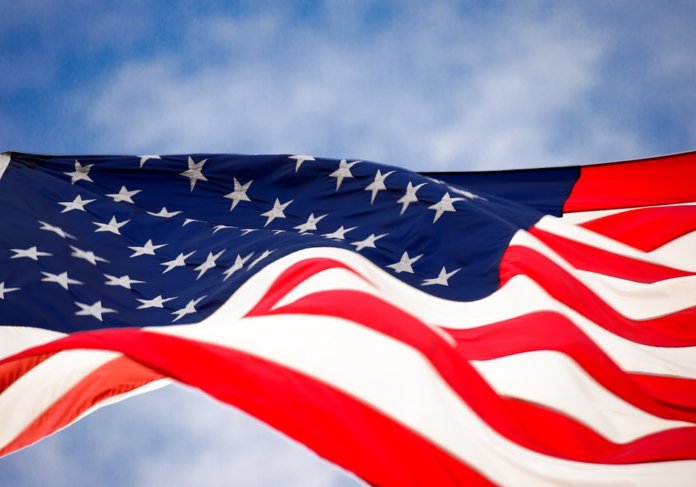 “This American Wind Week, we salute the more than 105,000 U.S. workers who make it possible to transform the power of wind into affordable electricity that our families and businesses rely on,” states Tom Kiernan, CEO of AWEA. “We’re building more U.S. wind power today than ever before. This is what leadership looks like – growing economic opportunity, homegrown energy, and cleaner air from sea to shining sea.”

Visit AmericanWindWeek.org to learn more about wind power and to see a full map of the week’s events – ranging from a community barbecue in New Mexico to a wind farm tour in North Dakota. In addition, you can share your wind power stories on social media by using #americanwindweek.