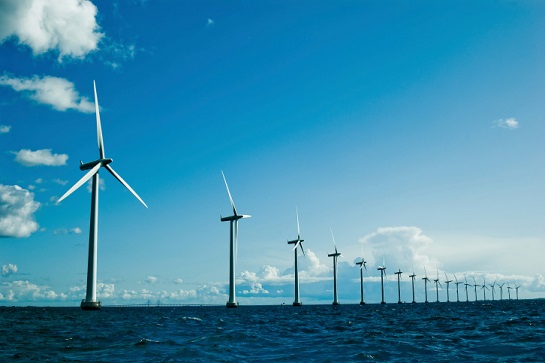 2015 represented a record year for the global offshore wind energy market, with more than 3.7 GW that came online, up from just under 1 GW installed in 2014, according to a new report from Navigant Research.

The report says demand for clean and diversified energy sources from an increasing number of governments continues to drive interest in offshore wind energy production. Preliminary confirmed project commissioning in all global markets shows that offshore wind reached nearly 12 GW of cumulative capacity by the end of 2015, according to the report.

“The market is maturing, with leading countries in Europe now well into a transition phase to more market-oriented policies that track and fluctuate alongside broader market rates and also include competitive bidding to lower project costs,” says Jesse Broehl, senior research analyst with Navigant Research. “By 2020, cumulative total offshore wind capacity is expected to surpass 32 GW.”

The report says more than 65% of the capacity installed in 2015 was in Germany, where a large number of wind turbines installed in 2014 became fully energized and grid-connected. Other key markets, such as the U.K., the Netherlands and China, contributed capacity as well.

Separately, the European Wind Energy Association (EWEA) has released its own report focused solely on offshore wind in Europe.

The report says a further 3.03 GW of capacity – spread across 10 projects – reached a final investment decision last year, a twofold increase on 2014.

“It’s good to see the high level of investments in offshore wind in Europe in 2015,” comments Giles Dickson, CEO of the EWEA. “The 3 GW of new capacity additions is also encouraging, though it includes a large backlog of grid connections from 2014, especially in Germany.”

Like the Navigant report, EWEA’s study ranks Germany as an offshore wind leader and also considers the U.K. and the Netherlands as key markets.

“New capacity additions will be lower in 2016 than [in] 2015, though [they] should then rebound, and we can expect to have over 20 GW [of] offshore wind in Europe by 2020,” says Dickson. “The real question is what happens after 2020. The industry is making real progress in reducing costs. But we need governments to give us a clear vision of the volumes they envisage long term and the regulatory framework they’ll apply to drive the necessary investments. Active collaboration between governments is also key: to align their efforts to develop the sector in the North Sea and Baltic.”

Offshore Wind Market for Jack-Up Interventions on the Rise 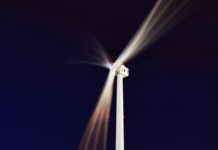