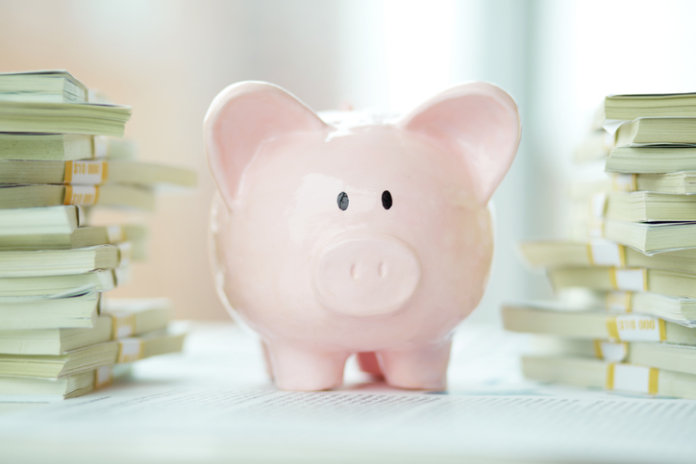 Global clean energy investment was $61.1 billion in the first quarter of 2018, which was down 10% year-on-year, but there were still pockets of strength, mainly in developing economies, according to quarterly figures from Bloomberg New Energy Finance (BNEF).

According to BNEF, wind investment showed a rise of 10% in the first quarter to $18.9 billion, while biomass and waste-to-energy declined 29% to $679 million; geothermal rose 39% to $1 billion; and small hydro-electric projects of less than 50 MW attracted $538 million, down 32%.

Companies specializing in energy-smart technologies, such as smart meters, energy storage and electric vehicles, attracted $2 billion, which was down 8%. Biofuels staged a recovery, with investment up 519% year-on-year to $748 million, thanks to the financing of two U.S. ethanol plants.

The quarter saw solar investment slip 19% to $37.4 billion, affected both by weaker activity in some markets and by lower unit prices for photovoltaic systems. BNEF estimates that benchmark global dollar capital costs per megawatt for utility-scale solar PV have fallen 7% in the last year.

“We expect the world to install even more solar this year than last year’s record of 98 GW,” notes Jenny Chase, head of solar at BNEF. “Two of the main drivers are the ongoing boom in China for both utility-scale and smaller, local PV systems and the financing of very large solar parks in other developing countries as cost-competitiveness continues to improve.”

The biggest solar project reaching financial close in the early months of 2018 was the 800 MW Noor Midelt portfolio in Morocco, made up of a mix of PV panels and solar thermal systems with storage. Development banks, including KfW of Germany and the European Investment Bank, have agreed to fund the complex, which is likely to cost around $2.4 billion.

The largest conventional PV installations financed in Q1 were the 709 MW NLC Tangedco portfolio in India, at an estimated $660 million, and the 404 MW Acciona and Tuto Puerto Libertad project in Mexico, at $493 million.

Looking at the geographical split, China dominated yet again, investing $26 billion in clean energy in the quarter, although this was down 27% from a hectic first quarter last year.

Country highlights included Vietnam, where the financing of wind projects helped its Q1 investment tally to $1.1 billion, a quarterly record, and Mexico, where continuing activity in both solar and wind pushed up its total by 3% year-on-year to $1.3 billion. The financial close on a 91 MW geothermal project in Indonesia helped that country’s tally to $757 million in the quarter.

Abraham Louw, clean energy investment analyst at BNEF, says, “The global first quarter figures are the lowest for any quarter since Q3 2016, but it’s too early to predict a fall in annual investment this year. For instance, we expect to see the financing of a number of big-ticket offshore wind projects in U.K., Belgian, Dutch and Danish waters during the months ahead.”

Breaking investment down by type, the first quarter saw a 16% fall in the asset finance of utility-scale renewable energy projects worldwide to $44.3 billion, but there was a 16% rise to $14.3 billion in the funding of small solar systems of less than 1 MW.

Public markets investment in specialist clean energy companies plunged 75% to $509 million, the lowest in any quarter for two years. Venture capital and private equity investment was much more impressive, climbing 65% to $2.4 billion, its highest since Q3 2016, according to the report. 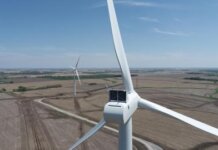 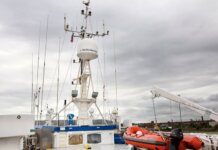