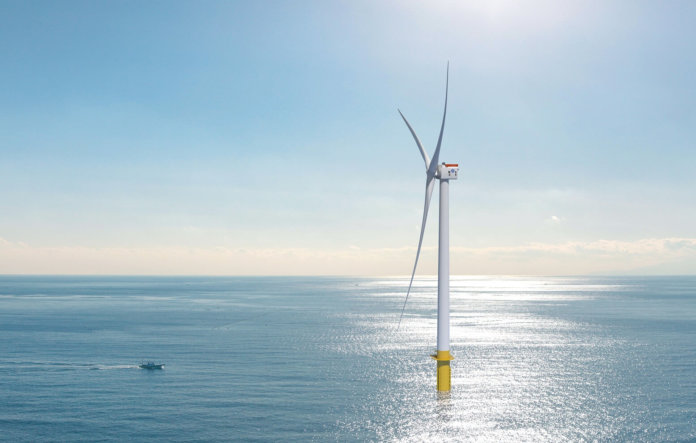 Under the deal, GE Renewable Energy will supply a to-be-determined number of 12 MW Haliade-X turbines for Dogger Bank, which will comprise three 1.2 GW offshore wind projects located in the North Sea, approximately 130 kilometers from the U.K.’s Yorkshire Coast.

Dogger Bank Wind Farms is a 50/50 joint venture between Equinor and SSE Renewables. The projects were selected in the latest contracts for difference allocation round, the U.K. government’s auction for renewable power.

SSE Renewables will lead the development and construction phases of Dogger Bank, and Equinor will lead operations once the project is completed.

The Dogger Bank projects will have a combined capacity of up to 3.6 GW. They will be able to provide enough clean energy to power over 4.5 million homes annually – equivalent to around 5% of the U.K.’s estimated electricity generation.

John Lavelle, president and CEO of offshore wind at GE Renewable Energy, says, “We are very excited to announce this agreement, as it gives us the opportunity to bring the world’s most powerful offshore wind turbine to the world’s largest offshore wind market. We have an important role to play in the U.K.’s offshore wind ambitions and in delivering further carbon emission reductions. Our Haliade-X technology is helping our customers to make offshore wind a more competitive source of clean and renewable energy by reducing the levelized cost of energy.”

The Dogger Bank projects will now move toward a financial investment decision by the end of 2020, after which there will be confirmation of GE Renewable Energy as turbine supplier.

More on GE’s new Haliade-X turbine can be read here.