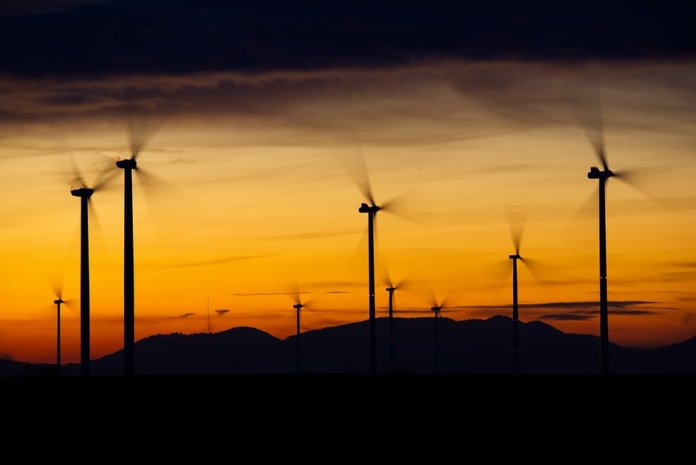 According to the survey results, more than two-thirds of voters in each state surveyed support statewide goals of generating 100% of electricity with clean, renewable sources, such as wind and solar, by 2030.

In total, 67% of Virginia voters, 68% percent of Colorado voters, and roughly 70% voters in Pennsylvania, Ohio and Michigan support generating all of the electricity in their respective states with renewable sources, says the Sierra Club.

“From the Colorado Rockies to the coast of Virginia, people across the United States are ready for 100 percent clean and renewable energy,” states Jodie Van Horn, director of the Sierra Club’s Ready for 100 Campaign. “Communities already see the benefits of clean energy and are ready to switch to cleaner, more affordable power like wind and solar. That’s why more than 50 cities nationwide have committed to 100 percent clean and renewable energy.”

Other key findings from the polling include as follows:

The individual state memos can be found here.

GQR conducted the survey among 500 registered voters in each of the five states surveyed (Colorado, Michigan, Ohio, Pennsylvania and Virginia) on Dec. 12-17, 2017, using live interviewers. The poll has a margin of error of +/- 4.4% at the 95% confidence level. 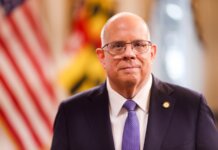 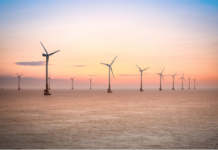 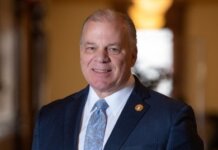