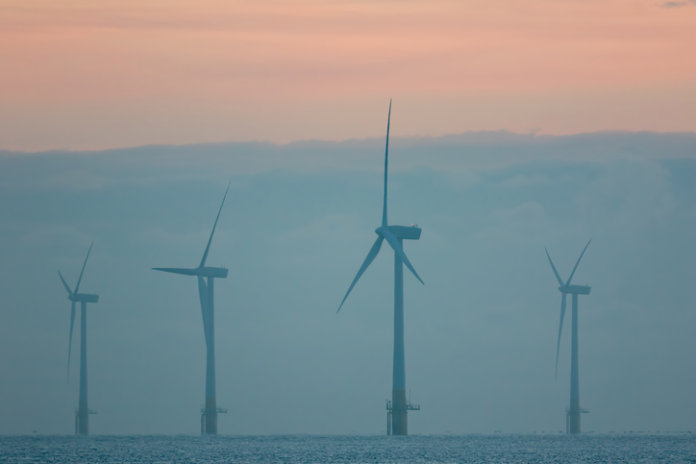 The U.S. Department of the Interior’s Bureau of Ocean Energy Management (BOEM) has released draft guidelines for the use of a “design envelope” approach in construction and operations plans (COPs) for U.S. offshore wind projects.

BOEM says the announcement is in support of the Trump administration’s “America-First Energy Plan.” Last August, the Trump administration announced Executive Order 13807 to streamline the review and permitting of infrastructure projects. Now, according to the agency, a “design envelope” approach would allow BOEM to analyze the environmental impacts of a proposed project in a manner that could reduce or eliminate the need for subsequent environmental and technical reviews – without sacrificing appropriate environmental safeguards, says BOEM.

“The Outer Continental Shelf’s offshore wind potential is a tremendous asset and part of the administration’s America-First Energy Plan to make it easier for industry to do business here,” says Ryan Zinke, DOI secretary. “And now more than ever, we must use every tool at our disposal to ensure an energy-secure future – one that promotes jobs and is affordable, competitive and safe. Offshore wind will play a big role in this future.”

BOEM claims offshore wind developers have asked the agency to adopt this practice in order to take advantage of the rapid pace of technological development within the offshore wind industry. According to the agency, this would afford developers a degree of flexibility and allow them to make certain project-design decisions – such as which turbines to use – at the more commercially advantageous time later in the project-development process.

“The offshore wind industry is moving at a phenomenal pace, and I’m proud to announce that this administration is working with industry and stakeholders to make the renewable energy development process quicker, cheaper and more competitive with the rest of the world,” says Vincent DeVito, the DOI’s counselor for energy policy.

BOEM notes that when describing a proposed wind facility, a developer does not need to use the design envelope. Rather, design envelopes are intended to be an optional tool for prospective developers.

The agency says it welcomes input from industry and other interested stakeholders before it finalizes the guidance. BOEM also plans to host a webinar on Jan. 31. 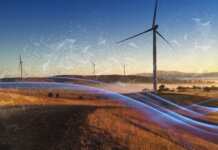